Of “dotards”, democracy and why nations fail. 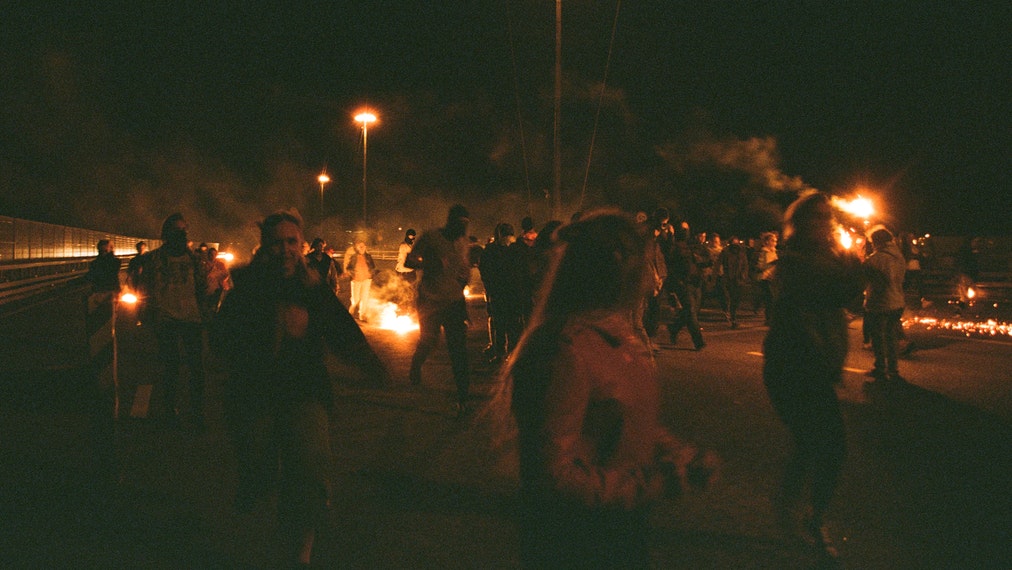 The Merriam-Webster dictionary defines the word “dotard” as “a person in his or her dotage,” which is “a state or period of senile decay marked by decline of mental poise and alertness.” The Oxford’s dictionary definition is: “an old person, especially one who has become weak or senile.” The word is pronounced d?-t?rd (as in DOE-turd), and searches for the term spiked following Kim Jong Un’s reference to Donald Trump in their heated exchanges as a deranged US dotard’. This was during the one of their war of words (see https://www.washingtonpost.com/news/morning-mix/wp/2017/09/21/a-short-history-of-the-word-dotard-which-north-korea-called-trump/).

What caught most people’s attention in regard to its usage was the fact that the North Korean’s had unearthed an archaic and rarely used word to describe Trump. Many (including myself) had until then never come across the word. This week we had a moment to laugh with the North Koreans and poke all sorts of jibes at the United States of America. Not only had President Donald Trump managed to continually malign the World’s greatest nation’s election as a fraud, he had in the course of the week been able to marshal an army of rednecks to lay siege on Capitol Hill, the seat of the USA’s most sacrosanct institutions.

In his actions, not only did we see this deranged ‘dotard’ desecrate the country’s institutions, but we also got a chance to see him complete the handover of control of Congress and the Senate to the Democrats in the Georgia Senate races. It is a fleeting moment of schadenfreude for us because tomorrow the USA will, despite the egg on its face, pick itself up and resume its position in the ‘free world’.

Why will the USA be able to pick itself up and get on with being a great nation? Institutions. Vice President Pence said the following words in a letter he released before the sitting to certify President-Elect Joe Biden’s victory. “It is my considered judgment that my oath to support and defend the Constitution constrains me from claiming unilateral authority to determine which electoral votes should be counted and which should not,”

If there is any lesson for us to take from Vice President Pence’s statement, it is the fact that he realized that US institutions were stronger than any single person. Nations fail because of weak institutions. Weak national institutions are easily overrun by strong men who wish to assert their selfish interests over the rest of the people. All through history, we have seen leaders incite people to engage in unreasonable acts by creating a ‘them vs. us’ scenario. This is what Trump has been trying to do, using a subtle play on white privilege and fascism. It happened in Hitler’s Germany, and we saw it closer home in the Rwandan genocide.

The reason Trump has failed is best articulated in Daron Achemoglu and James Robinson’s “The Origins of Power, Prosperity and Poverty: Why Nations Fail”. In this essay, the authors explain that it is man-made political and economic institutions that underlie economic success. Revolutions in countries with weak institutions do not amount to much because those who mount those revolutions simply take over the reins of power to recreate similar systems from those they depose. It is therefore difficult for citizens to acquire real political power and change the way their society works.

As the riots on Capitol Hill showed, the USA is not a “perfect union’, but has strong institutions to prevent it from failing. While Donald Trump may have had his day in the White House, the electoral system (as an institution), however imperfect, stood the test of his machinations and enabled the voters to eject him. And that is what democracy is about. You can have a ‘Trump’ yes, but if the system works, it should not take forever for the system to eject such a deranged dotard. For the Americans, this shall pass. For us, we continue to live on a wing and a prayer.