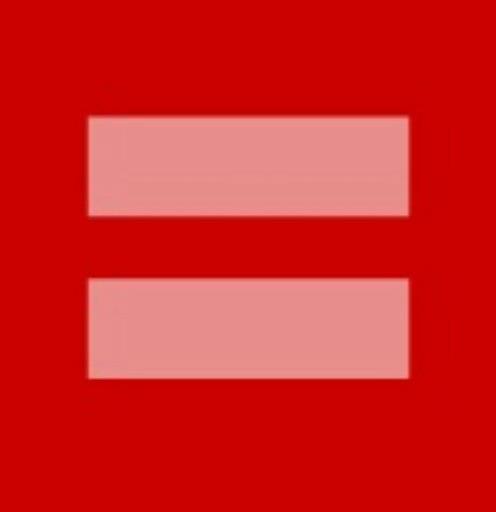 What has set everybody’s tongues wagging is the zeal with which our parliamentarians, and government top honchos have taken it upon themselves to legislate what would be private matters between consenting adults. Moreover, matters that are already covered by existing legislation.

Let’s start with homosexuality, or to give it it’s more politically correct name LGBT. Homosexuals have always existed in our communities. But homosexuality is a taboo in African society and homos never came out of the closet. But now that they have crept out of all the holes in the Western World, they want to put on their pink here so we have to deal with the issue. Enter Hon. Bahati and his draconian reinvention of the wheel. ‘Lock them up and throw the keys away!’ But why would one want to kill or lock up people because of their sexual orientation, devious as it is wont to be? Speaking for myself, I am perturbed at one coveting another’s posterior anatomy whose sole purpose is the disposal of waste. But that would not lead me to killing them. Rather I would think they need psychological help. Problem is what do you do if they demand to enjoy the same rights of husband and wife (again no pun intended!)? This has caused all sorts of problems, including a potential schism in the Anglican church. Indeed life is stranger than fiction.

Talking about husband and wife, enter the Government and it’s draft Marriage and Divorce bill. It is an everything goes bill, marrying (pun intended this time!) diverse cultures and beliefs into one unworkable edict. Pushed on by ‘activists’ they shout themselves hoarse about property and marital rape, cohabitation and bride price. On and on they rant, forgetting that we have our own cultures, and we are not about to abandon them on account of a group of ‘women’ who wear mini skirts and walk on stilts.

Ah, how did we get to such a pass, I ask again? Not only are these sideshows for an economy like ours in need of urgent attention in more pressing areas, they are matters between individuals. What happened to the discussion about power, infrastructure, healthy and education? This is a more pressing agenda!