On February blues, curvy women and other strange stories 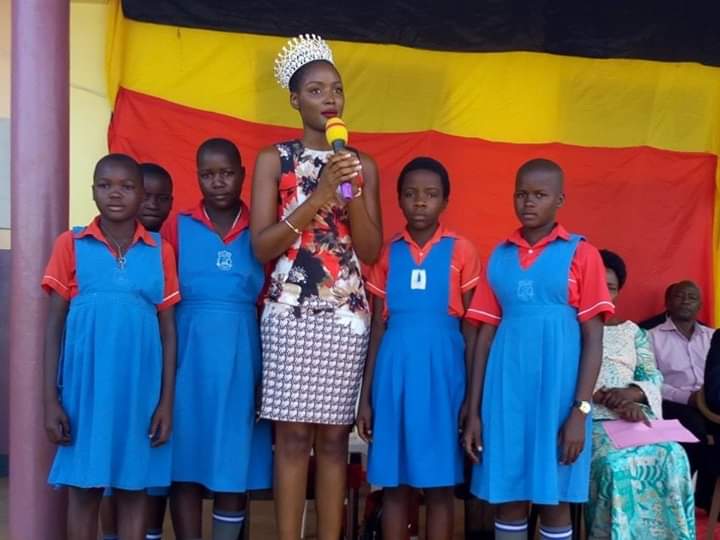 For anyone who has ever watched a game of cricket, it is reputed to be one of the most boring games, until something happens. There is a version of the game called ‘Test Cricket’ which is the longest version of the game. In this format, a cricket match is played between national teams with “Test status” (whatever that means). That status is determined by a set of old men long past their playing prime. So two teams of 11 players each will play a four-innings match (an innings is an opportunity to bat while the other team bowls and fields), which may last up to five days or longer if there is are extenuating circumstances.

So you can imagine watching a set of men dressed in white (traditionally) throwing a stone hard ball at each other for five days or more! Each day you watch and hope something will happen. But that is if you don’t know the game and its intricacies. True connoisseurs will tell you that ‘Test Cricket’ is the purest form of the game, expressing character, endurance and skill. You have to know the game and rules to enjoy it.

Time often stands still as you watch a ‘test game’. When time stands still, your mind wanders and the conversation shifts away from that very important game to things mundane.. That was what happened to our February. As we waited for the rains, having burnt the bush brush and dried the seeds ready for planting, our minds were struck by a sudden idleness and we too like those cricket fanatics started discussing everyday things.

First up for discussion was a beauty pageant involving curvy women. The Minster responsible for a certain type of ‘oil soaked’ wheat casserole (read chapati) known as the ‘rolex’ came up with another innovation. Why not showcase to the world how our women are ‘gifted by nature’? That was on the heels of our own Quin Abenakyo winning “Miss Africa World’. We could show the world what we are made off and attract more tourists. Since this minister was a man (as always), women activists were up in arms. They were joined by another Minister in charge of eradication of pornography to condemn the ‘rolex’ man for his idle thoughts. I thought they were angry that he had beaten them to the idea, but that is just me being idle minded as well.

Next up in idle February was the Deputy Attorney General (DAG) and the Chairperson of the Commission of Inquiry into Land matters. No coincidence again – the DAG is a no nonsense true African man (if you get my drift) and the Chairperson just happened to be a woman. They were soon engaged in mortal combat. This particular episode ended with the dismissal of the DAG from the Commission. The Judge promised to report the DAG to his appointing authority. The DAG retorted that she could even report to God!  We are still waiting for the decision of the President and God on this one.

Hardly had the DAG and judge finished tussling and there was a bush war General (a man again) making an illegal u-turn on a busy highway. As wry coincidence would have it,  he was confronted by a curvy police (woman) and all hell broke loose. In this age of social media, the news flew thick and fast, replete with videos and twitter posts. Again we were all awed by the show and its bizarre nature. Saner souls asked as to show restraint since we didn’t have all the facts. I guess we shall know the facts in due course.

That was February for you. An idle month in which we were all absorbed by the sideshows. As one of my venerable senior colleagues always told me, everybody has an opinion on politics, sex and religion. Now that the February blues are done and the rains are coming, it is time to get back to serious things.