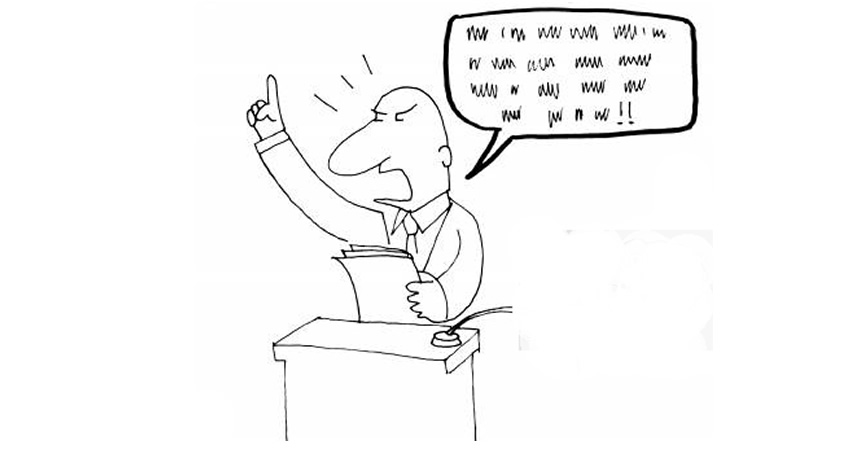 “And so, to sum it all up, I perceive everything I say as absolutely true, and deficient in nothing whatever, and paint it all in my mind exactly as I want it to be.” Don Quixote, vol. 1, pp. 157.

Its election season again and its that time when politicians make promises they never keep. I can’t participate in the electioneering so I can’t stand on a podium and promise nirvana. But hey! What’s to stop me (with tongue in cheek about being Don Quixote and his faithful Sancho Panza? Your knight on a wooden horse, come to liberate you from servitude and exploitation. My imagination is running wild as I assay the giant! Here are 10 of my best promises!

It’s the silly season and you are free to believe whatever you want to. But if you believe these campaign promises you will believe anything. Whatever your leanings, have a peaceful election and use your vote wisely. Remember Uganda is more important than all those charlatans chasing your vote…you won’t matter much after February 16th.