How does economic growth happen? (Part 1) 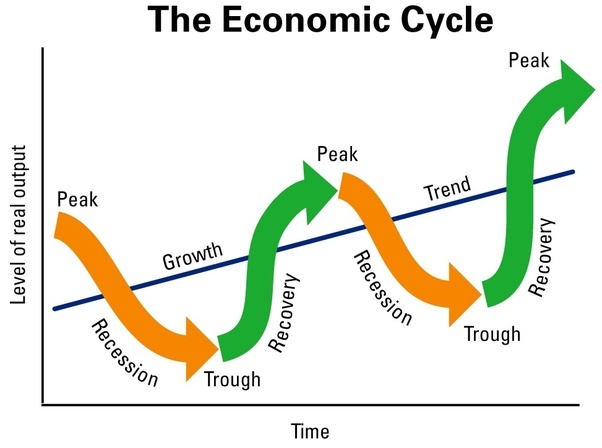 It is official. That most venerable of newspapers, ‘The Economist” (April 14th, page 70) has admitted nobody knows how economic growth really happens. That is a very stunning admission if you ask me. Because all my working life I have literally been used to seeing chaps from the ‘outside countries’ come here to lecture us on how to manage and grow our economy. Did I say chaps? Yes because they are usually fresh faced interns who don’t know even know how cows get pregnant.

And they have been coming for a long time. Experimenting with yours and my life. Since I was a fresh-faced kid myself working in the Ministry of Finance, we would give their advice undivided attention. But they still didn’t give us the actual key to opening Alibaba’s cave. If they had the key, we wouldn’t be the way we are. Or maybe they are not allowed to give it to us? Now just imagine “The Economist” admitting these chaps are as ‘virgin’ as the word growth itself.

For the last umpteen years, these chaps have been cooking up all kinds of silly projects to ‘enable’ us get indebted. Now that we are highly indebted I guess we can say they have done their job. But at least can all admit they too don’t know how economic growth happens. I didn’t learn that from reading “The Economist”. I learnt that the hard way. By physically seeing how we as third world countries have largely remained as luckless as a duck can be.

Another school of thought argues that there is a link between economic and political institutions as drivers of growth. If political institutions are exploitative and extractive, they will result in economic institutions that are equally exploitative and extractive. Some will say this factor or that factor is responsible for economic growth in a given geography. For instance have you not heard people say we are the most entrepreneurial country of in the world? But why are we still underdeveloped if we are the most entrepreneurial country in the world? The reality is that these “experts” have still failed to work out the variable or correlation between what “makes” us so entrepreneurial and backward at the same time.

A third school of thought looks to history. Depending on the historical path of your nation, you come up lucky or unlucky. These are the so-called “geographists”. They argue that your cultural history determines the rate of economic growth that you have been able to register. It is like tossing a coin. They too don’t know how many heads or tails you are going draw. If you missed the industrial revolution, chances are that your country does not have well developed property rights and that your culture probably does not tolerate personal ambition. But why is South Korea different from North Korea?

Very complicated I guess. But very important at the same time. How did China manage to overcome this puzzle and start growing rapidly? Why does Sub Saharan Africa remain poor despite all these clever chaps coming here to ‘help’ us? They have been in charge for a very long time and one would imagine they would have changed our fortunes!

The answer is still very important, even if we get tired of thinking about it, because it can help lift many out of poverty. A clear understanding of how and why economic growth happens still eludes us. A few friends and I will be debating it this weekend without any political inhibitions.  Maybe I will be able to tell you after the debate.