Higher education: the elephant in the room (part 2) 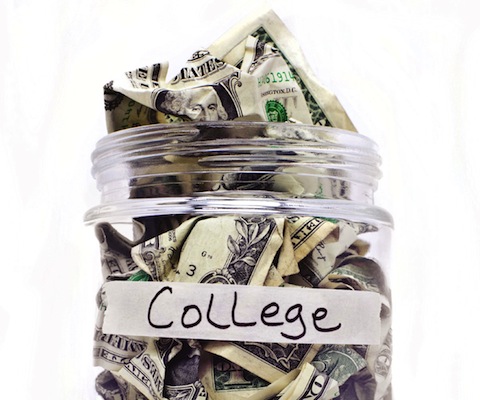 There are always two sides to any argument. Last week I gave you one take on the higher education funding conundrum. Not every one liked Louis Kasekende’s argument and many had reasons to believe that his argument was not a good one. More annoying to the other school of thought was my own argument that education is not a pure public good.

According to Kasekende’s opponents, even if only one in four graduates was getting employed, it was better to have a country full of unemployed graduates than illiterates. Furthermore, if we one were to look at data for developed countries in relation to the 20-24 age cohort in question, developed countries had enrolment rates of up to 40%.

If we were to develop, we had to offer higher education to as many people as we could. Since we had universal primary and secondary education, it was possible to develop a model for universal university education! Everybody needed a chance and both public and private universities were doing the government’s job. Therefore all universities needed to access public funding to facilitate them. Either all the universities (public and private) competed for a specific amount of money or the private ones received income tax exemptions.

On the issue of education being a public good, much love was lost between the professors and myself. They argued that it was a common good (whatever that means) and should be available to all those who wanted it.  Some argued that whether economists viewed it as a public good or not, they were of the view that in order to liberate the masses, we had to offer as many opportunities as possible to access higher education.

Many of the arguments put forward in rebuttal of Kasekende’s thesis were strong and emotive. But alas, they are not rational and seem to miss the mark. The point being made here is not that higher education was a bad thing. It actually has a direct relationship to development, but too many resources are being squandered on people who don’t fit into the structure of our economy. Rather, it would make more sense if instead of trying to push everybody to a futile end (university degree), we skilled them as craftsmen/tradesmen. The second point is that continuing to push resources into higher education with a negative cost benefit ratio was not sustainable and is ruinous as these resources could be used more gainfully in other ventures

Which brings me to the issue of whether education is a public good or not. A public good has two distinctive characteristics. One is that its consumption is rival. If you pay for some people to get some training of sorts, that has to be at the expense of something else. For example of you want universal primary education, you must take resources from higher education. Second is that education is exclusive and can therefore be priced and charged to a specific consumer. If you want to attend Uganda Christian University, you must pay their fees or you wont have access. Education does not have that so-called ‘free rider’ problem like in the case of national defense. Whether you support the government or not, whether you pay taxes or not, you will enjoy national security. That is not the case for education.

The reason why we want people to go to school is borne out of the ingenuity of capitalism. Schooled people can be taught how to operate machines, and can be employed in the formal sector. As they become more productive, the economy benefits, up to the level of its sophistication. That unfortunately is the reason why we need more literate labourers than graduates. That is until we transform into a knowledge economy. I sure enjoyed the debate, but I suppose it time to put it to bed. Let the visitation committee write its opinions.