What made your 2019 tick (or not tick)? Here are a few memorable ones. 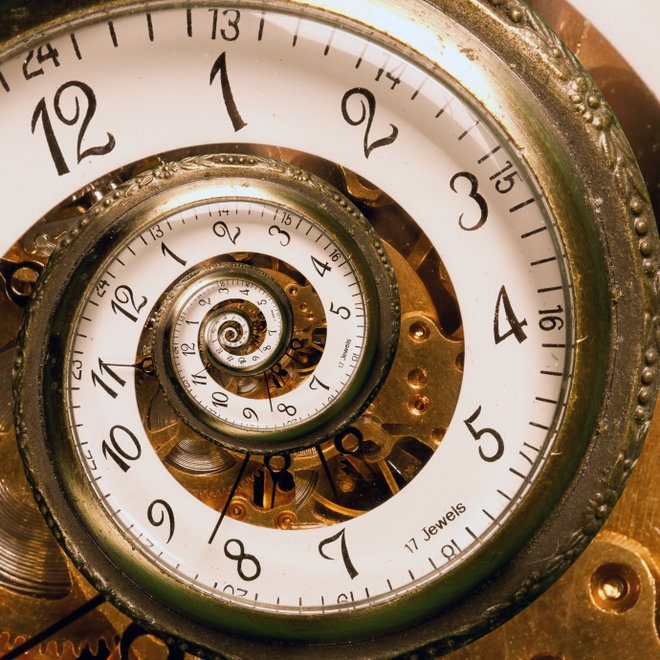 Time stands still to deceive. But it does move and here we are at the end of 2019. For a while it was hot and it seemed like there was nothing happening. Probably because of the January heat and the way we Africans measure time (through events). Nothing ‘happened’. But then time began to move. The heat subsided and the skies opened up. Life flourished and the year passed by in a moment. We recorded many events, good and bad. I don’t know what piqued your interest in 2019 but here is my shortlist.

First up is climate change. When the meteorological office announced that we were going to experience excessive rains in the second wet season, we ‘twitterrati’ took the on. Hardly had we done with the twitting and the skies opened up. Oh boy have they wept. Its literally been raining cats and dogs and will rain for a few more days. I learnt that there is an unusual weather phenomenon in the Western Indian Ocean which has led to a rise in temperatures. It is called a ‘positive’ Indian Ocean Dipole.

Most affected are the poorest of the poor. This weather phenomenon is not new. What is new is the fact that because of deforestation and increasing carbon emissions, we are more prone to flooding. Usually the poor are the ones who live in the most flood prone areas and sure enough they face the highest likelihood of risk. As the Times Person of the Year, Greta Thunberg has said, we all agree that there is climate change and we are at risk. But we continue to do nothing  about it!

My second and pleasantly surprising event of the year has been Bank of Uganda’s capacity to keep a lid on inflation. Late in 2018, we were all making projections about the US dollar hitting the 4,000 shilling mark. Their inflation targeting efforts have been spot on. Despite hushed up economic activity, we must say ‘kudos’ to them for living by their primary purpose of fostering price stability and a sound financial system. About the rest I cede to other gurus.

For a country that hardly invests in sports, our return on investment for 2019 was super! Some attributed it to the peace and development ushered in by the ruling party. I think it had more to do with exposure of the persons in question. But why rain on a good party? Either way there must have been a correlation. Joshua Cheptegei won the senior men’s race at the 2019 IAAF World Cross Country Championships in Aarhus, Denmark and Halimah Nakaayi won a gold medal in the 800m at the 2019 World Athletics Championships.

On a sad note, we lost Professor Apolo Robin Nsibambi (aka ‘Lugubrious’). He was the 8th Prime Minister of Uganda and an academic of some repute. Like many ‘Gganda’ loyalists, he was trapped in the divide occasioned by Buganda’s nationalism and Uganda’s republicanism. Suffice to say, he was a well-intentioned man who served his country to the best of his ability.

On the international scene, as had been predicted at the start of his Presidency, Donald J Trump was impeached by congress. His has been one long running ‘soap’. Egregious and impervious to the realities of most of humankind, for a while he seemed to be the answer to middle America’s dwindling power. But the ‘improbable one’ seemed to have flown to close to the sun like Icarus. While he may survive the Senate trial, he will definitely go down in history as the ‘third one’. Kudos to the institutional might of America’s democracy.

Ugandans are not averse to fun. We did have lots of fun throughout the year. Big Trill (as I was told by my son) had been trying to record that hit that would make him a star and ‘celeb’ ala Ugandan style. In 2019 he broke the jinx with ‘Parte after parte after parte’. I hope you too have had a ‘parte’ filled year!