We ship, to prisons… 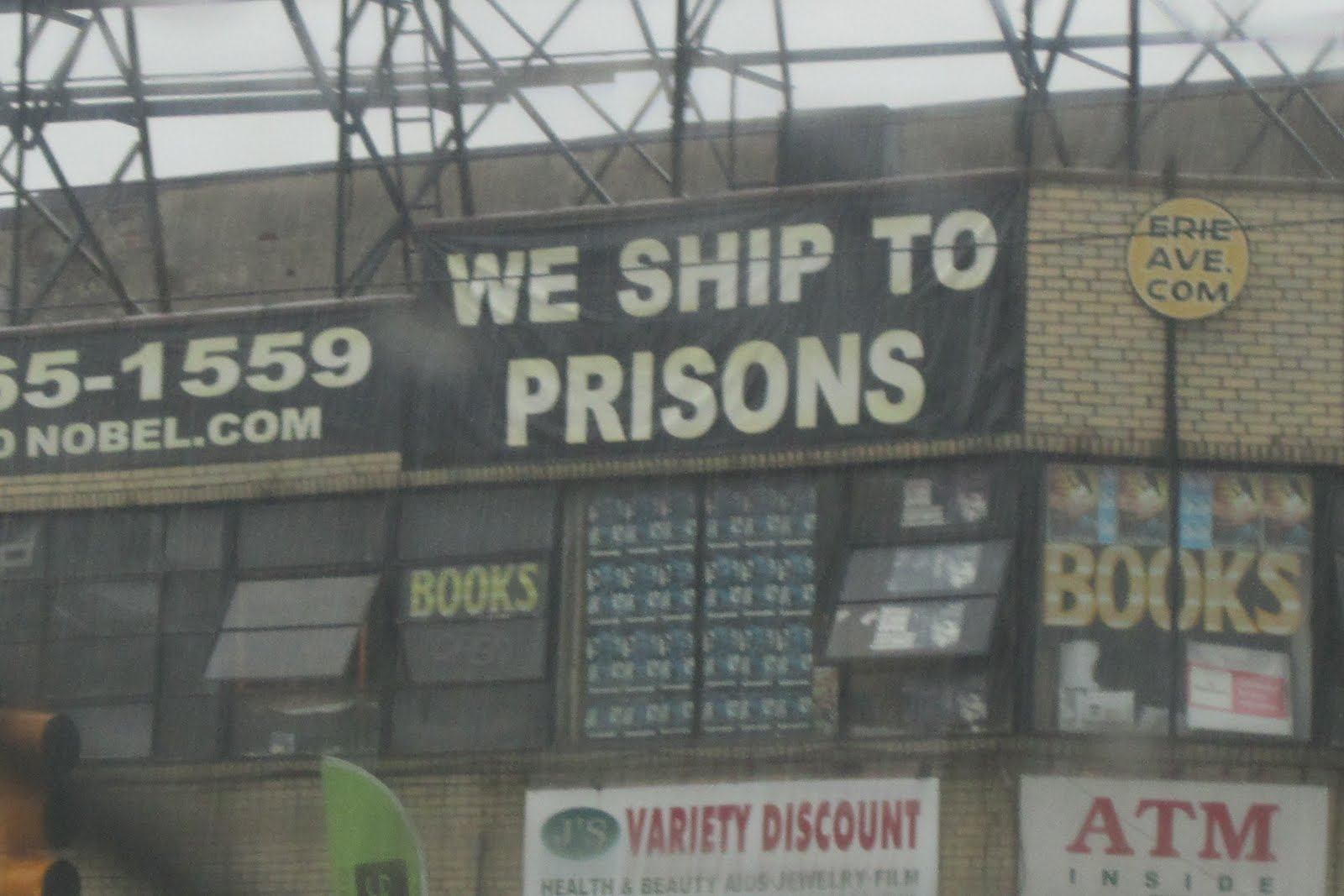 We ship, to prisons…

Pardon me for my tardiness but this is a story of my American travails I should have shared with you a while ago. The story had slipped my mind but then I picked up John Grisham’s Sycamore Row. And there was Simeon Lang, your archetypal African American. Delinquent drunkard and whoring wife-beater, but whom am I to cast the first stone? His character reminded me of the above advertising tag line that I had seen on a billboard advertising a bookshop business in Philadelphia. I asked my son to explain why it was important to ‘ship to prisons’ and he explained that about a third of the states male African American population was either in prison, had been to prison or was on their way to prison. While their relatives could not take them reading materials, because of some legal peculiarities, a bookshop could “ship books to prisoners, hence the advertisement.

This got me to thinking about why the African American male was not ably coping in the “land of opportunities”. There may be several reasons, but here is my take. First is that males seem to cope poorly with abuse. Three hundreds years of racism haven’t helped and probably in many cases have dented the male African American’s esteem.

Second is the deliberate dismantling of the African American’s original culture and sense of community. This is also associated with the deliberate erasure of self identity through the slave naming culture. So the fact that a legend like Muhammad Ali (aka Cassius Clay) could recognize it says a lot about the identity crisis of our people in the diaspora. A people without a cultural identity are more likely to lose their civilization and the African American male as breadwinner seems not to be coping very well with this crisis.

Third is the peculiarity of American laws and their intolerance to drugs. More than half of those behind bars are there because of drug related offences. Many of them are minors. In a modern society like America, it is strange that imprisonment is the answer to addiction and drug dealing. So the young grow up with a convict parent or one who is continuously AWOL. Role models are sorely lacking and the net effect has been to look to sports and pop culture as what defines the African American. This suits certain interest groups who want the World to believe that Africans are not capable of cerebral stuff – not that we are working hard to disprove this point!

Fourth and for me more important is the covert impact of race and how it has denied generations of African Americans an opportunity to grow up in non turbulent environment. The police may knock late in the night or there may be a fight in the parents bedroom in the wee hours. Many African Americans are thus raised in dysfunctional families and this inevitably has a negative impact on the development and self esteem of the young ones. That is what generations of exclusion can do to a society. We Africans say that a “Mangy dog can only produce mangy dog”? Or an apple does not fall far from the tree.

Should we then blame the young ones who learnt from us? Absent opportunity and sporting capability, then drugs and prison will remain the African American’s lot. Add the stereo typing we face as a race, throw in the state of inner cities suffering from ‘white flight’ and you get the picture. For people like Simeon Lang, the die is cast long before their story is told. How I fervently wish for role models who will wipe out this tag line. It is our historical duty as Africans to change this worldview of ourselves. Otherwise this bookshop will be“ shipping to prison” for the foreseeable future…