The Problem With ‘Conventional Wisdom’ 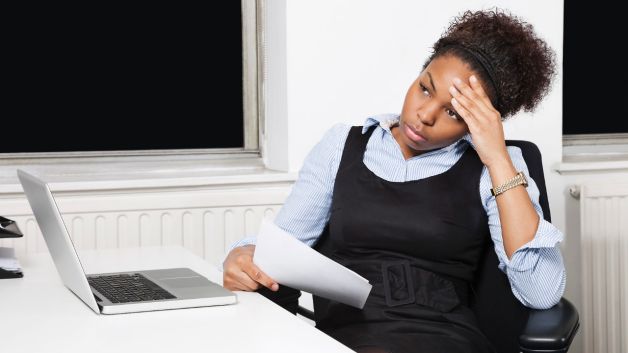 A few weeks ago, one of my journalist friends wrote a stinging piece about another friend who had just been evicted by the political processes in this country from high office. The piece related to job seeking versus job creating. The friend who had hitherto occupied the ‘high office’ took to Facebook™ to explain his actions. To be fair, the former Minister is a nice and affable man. As such he got lots of sympathy from the Zuckerberg crowd – which is just that, a crowd.

The point of the journalist was not really addressed in any event. Why had the afflicted friend, a former champion of job creation, become a job seeker? Maybe he had seen the irony or emptiness of political rhetoric. He still had a family to feed. His family was not going to eat ‘siaisa’. The reality is that asking people to be job creators, despite what conventional wisdom would have us believe, is not every one’s cup of tea. So when the rubber touches the tarmac, the former minister really did need a steady income. For his modesty I applaud him. And that is the objective reality of most of our people, a reality so removed from the ‘conventional wisdom’.

Conventional wisdom in any case is the advice that we ‘experts’ dish out for no cost. Sooner or later, that advice, when repeated enough times becomes conventional. It is taken for granted without being stood on its head. We the dispensers of conventional wisdom never have to wear the shoe and feel where it pinches. The reality is our advice id most often fabricated from the comfort of our air-conditioned environs. It the kind Queen Antoinette dispersed to the long-suffering French. Here are some jewels of conventional wisdom, which on closer analysis are really donkey manure.

Wisdom #1: If you cannot find a job in the city, move back to the village and till the land. We are an agricultural country and have a competitive advantage. You too can become rich with these ‘Seeds of Hope’!

Reality Check # 1: Uganda has no competitive advantage in agriculture. Tilling the land is back breaking and generally doesn’t pay unless you control the supply chain. Indeed 54% of the World’s population now lives in cities and by 2050, over 70% will be urbanites.

Wisdom #2: Pay all your taxes as a good citizen so that government can provide you with social services.

Reality Check #2: Taxes are mainly paid by those without power. Many big wigs and businesses hire experts to get exemptions. These exemptions even get gazetted! On the other hand, third world governments generally do a lousy job of providing social services, except for national security, which is a matter of self-interest.

Reality Check #3: Nobody doesn’t love the good life. Ugandans truly struggle to find what to save. There is usually more month left after the salary. Those who save do so mostly through brick and mortar and through social support to relatives, or buying livestock. In any case, it is not smart to hold onto a fickle currency that can lose up to 35% of its value in three months!

Wisdom #4: Foreign investors will develop Uganda. If you create a conducive investment environment, foreign direct investment (FDI) will flow like milk and honey do in the hills and valleys of Masha!

Reality Check #4:  There is a hardly a country that was ever developed by foreign investors on the face of this Earth. There are over 150 countries in the world all competing for foreign direct investment. Good investors are difficult to come by, and will capital comes at a price. Those investors who usually end up in this place are the most malnourished and worst placed to change our condition. They probably need more aid than we the people they come to ‘save’!

So the next time some ‘expert’ (read politician) stands up on a podium to advise you about what he/she probably doesn’t do, just take it as ‘conventional wisdom’. Remember the old adage – don’t do as I do, do as I say!  In any case, good advice costs money, and if you can’t pay for it, you probably won’t get it. That is the problem with ‘conventional wisdom’ –it’s mostly horse manure, unless its dispensed by your mother.