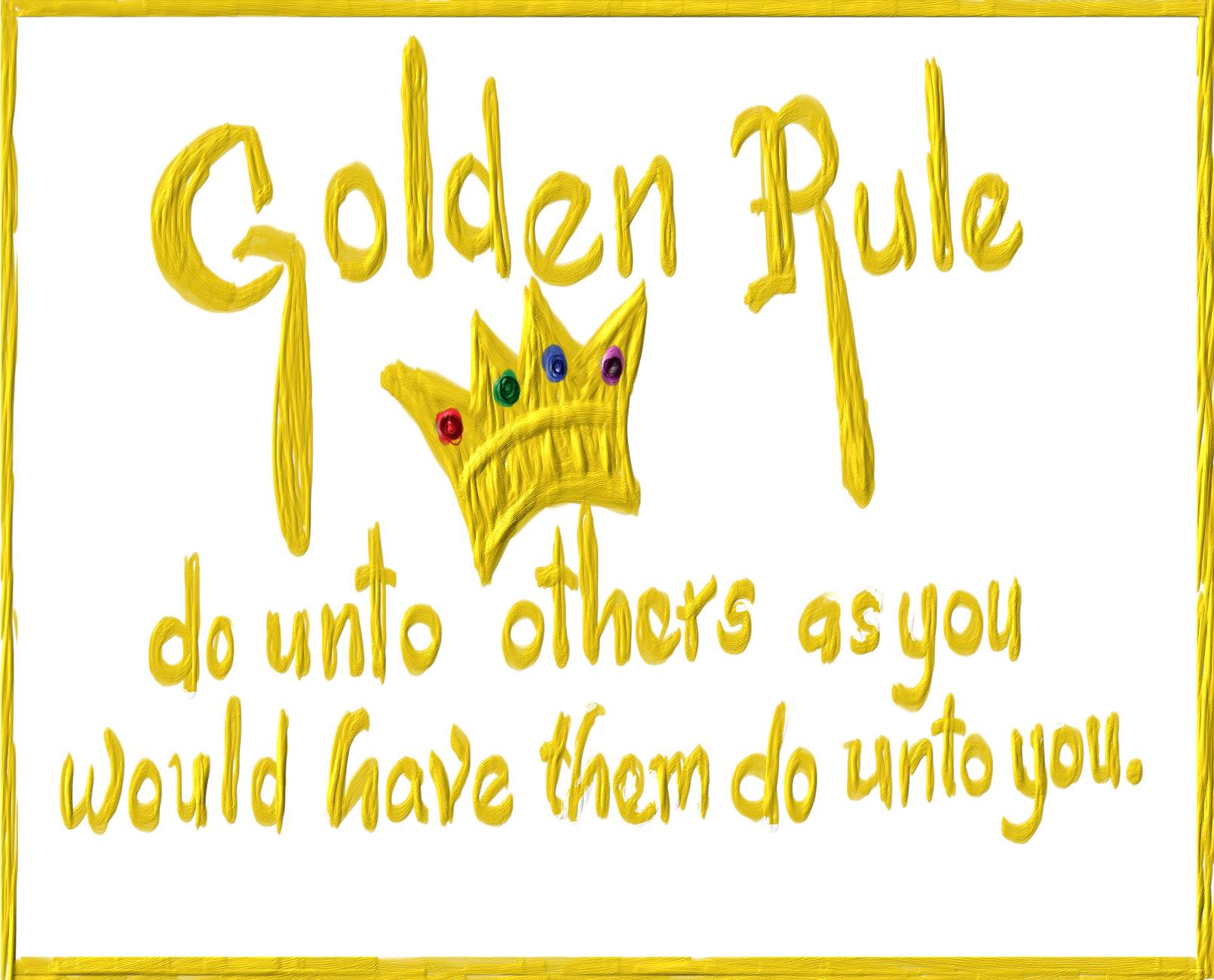 It is easy to pontificate about all things from the comfort or discomfort of our position. Take this blog for instance. I spend inordinate amounts of time critiquing society instead of going out to do good.  Alternatively I could spend my time doing community work to ‘save the world’. But all I do is peck away at my computer, blaming all and sundry for what ails my society. That has its dangers because I run the risk of turning into a bitter sour puss. So let me change tack for it is the festive season and a time for cheer.

Eldrine Moshi (not her real names) is a plucky and optimistic woman. She hardly owns much but relies on the grace of others to do charity work in her community. She champions her cause with so much conviction; it is impossible not to support her. And so she has worked her way into the offices of some wonderful people and gotten them to take up her projects to help the needy. She works with abandoned children and former prostitutes and she makes you appreciate the reason for living. Her enthusiasm knows no bounds and she is making a positive change to what would probably be a hopeless situation.

And then there is this Mullah whom I happen to know. So modest and unassuming, this Sheik has used the Quran to rally his community to build a mosque and soon a community centre will be coming up. As with the plucky lady, the Sheik has no worldly possessions to write home about. But he is making a difference where ‘mightier’ souls hold sway. His sense of purpose, consistency and courage to dream the impossible dream helps him move mountains. He is a breathe of fresh air in an evil world which would want us to demonize his faith.

These are but a few examples of the good people who inhabit our society. They do not complain or ask for much. They quietly go about their business, trying to make the world a better place. They may not know it, but they are practicing what is commonly referred to as the ‘golden rule’: to do unto others, as you would want them to do unto you.

This rule is attributed to one philosopher, popularly known as Jesus Christ. Whatever kind of belief or spirituality you profess, you will agree with the moral correctness of the golden rule. To be conscious of the impact of our actions, to love our neighbour as we love ourselves and to be considerate and compassionate: that is the essence of the golden rule. To observe the golden rule appeals directly to our innate goodness. It is recognition of the secular distinction between good and bad. The golden rule should not be tainted by any theocratic sway. It is simply a universal standard that men and women of goodwill ought to stand up for.  That way, we can make the world a better place.

And in this time of festive cheer, as you make merry, remember those who have not. If you find it in yourself, then do give without being asked.  It is humiliating for those who have not, to be asking for what you have in excess. If you cant give, then say a prayer for those who have the conviction to make a change so that they may bring a smile to those who are in distress and need. Compliments of the season and happy New Year!