The Chevening lecture: leading and influencing for the common good in current times 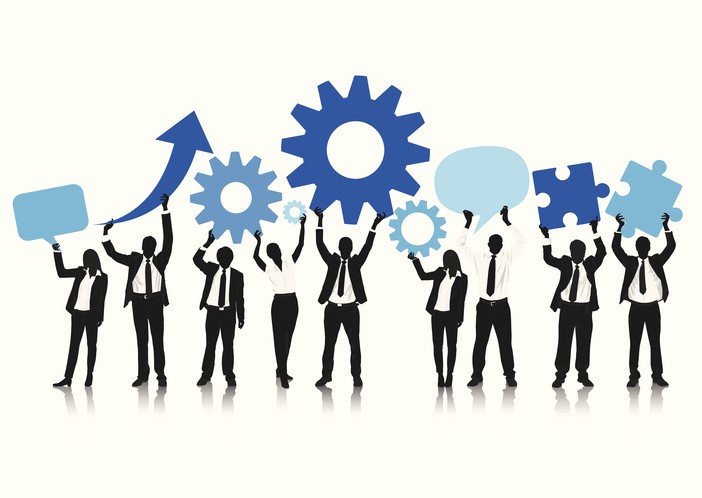 Last Saturday, I was honored to be invited to give the keynote address at the annual general meeting of the Chevening Alumni, Uganda chapter. The Chevening program is funded by the British Foreign, Commonwealth & Development Office and partner organizations. The scholarships are awarded to individuals with demonstrable leadership potential and strong academic backgrounds. Since leadership is a very important aspect of any societies advancement, it is imperative that I share my remarks with a wider audience.

I began my remarks by reminding the alumni that by being beneficiaries of the scholarship scheme, they had been singled out to acquire knowledge and skills that would enable them to win in the 21st century. Those skills, I hoped, included a capacity for critical thinking, problem solving, communication and adequate emotional intelligence. By spending a whole year in a developed environment, we the stakeholders in their leadership journey did hope and believe they had created lasting networks between themselves and the people they met on their journey of discovery. In a country where 80% of the population is below 35 years and unemployment amongst the youth exceeds 60%, they needed to understand the privileged position they occupied. They needed to use their knowledge, networks and privilege to help as many people as they possibly could. This was their historical calling, and failing to do so would never be forgiven by those who looked up to them.

Why was this mandate even more pressing? That is because we live in a world that is volatile, uncertain, complex and ambiguous. Business today is done at the speed of thought (Bill Gates articulated this concept in 1999) and we were living in an age of disruption and transformative change. The world was now as big as our keyboards and concepts like the fourth industrial revolution, data analytics, artificial intelligence and the internet of things (IOT) were no longer abstract ideas. Rather, they were the cutting edge for our society’s advancement. The Chevening scholars, having been exposed to these ideas, were now required to lead us into the knowledge age. This was an age in which the saying that Big Brother was watching us had become reality. Only that Big Brother was not necessarily the government. Big brother was the likes of Google, Facebook and Twitter.

How then could these scholars lead and influence for the common good in current times? First they needed to understand that leadership was not a position or title. It was the capacity to influence and change the world in a positive way. To lead was the ability to impact decisions and outcomes of national debates and programs in a positive and life changing manner. To lead was to be trusted. Did society trust these elites? Were they exerting influence and creating the much needed change?

In order to be influential leaders, the beneficiaries of this scholarship system needed to help change behaviours, attitudes, opinions and the choices we were making as a nation. They needed to be understood and trusted by the people they led. In order to be trusted, they needed to be the change they wanted to see. They needed to establish credibility by being accountable – to engage and build connections with the disadvantaged members of their societies. They needed to share their knowledge and passions. To speak out and also be open to positive movements and influence. In sum total, they needed to develop a better social quotient (SQ).

The words of Thomas Perez (former US Secretary of Labour) needed to ring true for them as well. They needed to learn the wisdom of failure because success was a lousy teacher. To appreciate the urgency of now, and to understand their role in bringing about more justice and responsibility as they went about their current leadership roles in an inequitable world. Having benefitted from their experience, they now carried an even greater burden to change our society for the better. To those whom much is given, much is expected.