Owek. Apollo Makubuya’s noble but not so little challenge 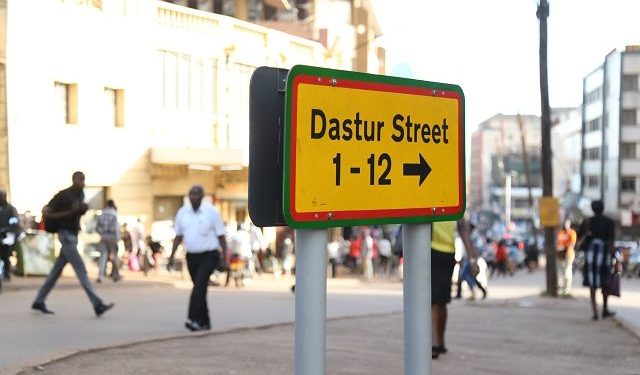 My good friend Apollo Makubuya is on a mission. A mission to remove names of some of our colonial exploiters and tormentors from our streets. In order to persuade us to do this, he has petitioned the authorities through social media to address the embarrassment the names of some of these erstwhile buccaneers remind us of. And he has a vast wealth of knowledge garnered from the history he has been reading and a book he has written on the subject. In case you have not read the book, you ought to find yourself a copy. It is titled Protection, Patronage, or Plunder? Imperial Machinations and (B)uganda’s Struggle for Independence.

In this wonderfully researched book, Makubuya attempts to retell the story of our exploitation by our former colonial masters and the struggle for freedom from the vanquished’s point of view. That in itself is an achievement because the story of the hunt is usually told by the hunter. In the book he posits that early (British) administrators in the region encountered the progressive kingdom of Buganda, which they incorporated into the British Empire. Under the guise of protection, indirect rule and patronage, Britain overran, plundered and disempowered the kingdoms traditional institutions. On liquidation of the Empire, Buganda was coaxed into a problematic political order largely dictated from London. Today, 56 years after independence, the kingdom struggles to rediscover itself within Uganda’s fragile politics. Makubuya’s tome reconstructs a history of the machinations underpinning British imperial interests in (B)Uganda and the personalities who embodied colonial rule. It is some of these personalities, the architects of our subjugation and plunder, whose names dote our streets, while we live on in eternal oblivion.

Thus far so good and one must credit Makubuya for finding himself such a complex pet project. However his challenge  is really humongous and he probably has few true sympathizers for reason that are historical. Here is my two cents why. First is the problem of a national ethos. Artificial nation states like Uganda find it extremely difficult to have a national ethos. This is an ideological road block that has faced all Pan Africanist leaders from Kwame Nkurumah to Julius Nyerere. Thus even if Makubuya has a point (which I think he does) he cannot deconstruct the attitude of other ethnic groups towards his own group, a problem that has been dubbed the Buganda Question. So imagine Makubuya suggesting to the people of Hoima to rename Wright Road. Or the good people of Tooro to rename Fort Portal. The contention would not be his suggestion but rather the fact that how can he, a Muganda dare tell the Banyoro or Batooro what to do?

Second problem Makubuya faces is the issue of our own level of emancipation. True people like Nkurumah have reechoed the famous “we neither face east or west” rehetoric, but the African mindset remains woefully subjugated to western ideas. Ideas of dress, development, spiritual belief and all such appurtenances pertaining to foreign civilizations. In Makubuya’s own profession, you will find ‘learned men’ dressed in wigs of sheeps’ hair, the import of which I fail to understand. Makubuya, like me, still loves to dress like a ‘muzungu’. How then can we speak of things African when we profess things foreign?

A third problem that Makubuya’s project faces is the context and medium of communication available to us as disparate ethnic groups. Owek. Makubuya to make his point had to resort to the language of the oppressor. Just like I too have done in assessing the likelihood of his chances of succeeding. Because we have not even been able to develop our own local medium of communication as a nascent nation, is it not ironical that we resort to directing our angst at street names in the language of the oppressor? Maybe my brother should first set out to understand Paulo Freire’s “pedagogy of the oppressed” before embarking on this noble but gargantuan mission. Good luck all the same. 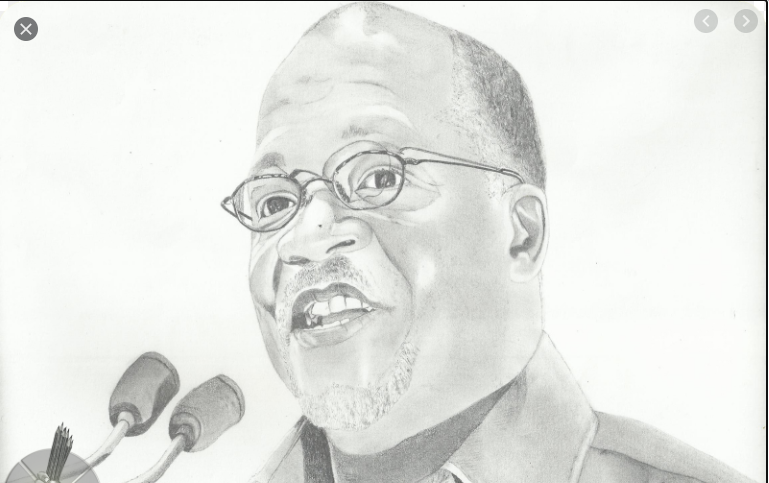