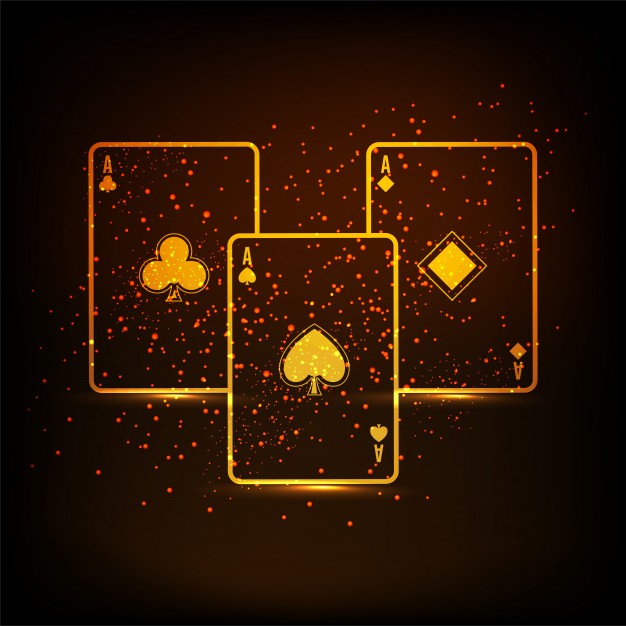 Last week’s column on the above subject seems to have touched a code with readers of this column. Most noteworthy was the fact that a lot of feedback was about the issue of luck with everyone seeming to think luck meets the prepared only. Notably, none of the commentators spoke about risk and that was interesting, because most of us think that risk is what happens to others.

But luck and risk go hand in hand. They are the reality by which every outcome in life is guided, beyond being prepared. If you believe in one then you ought to believe in the other. But we are all too conceited to believe that we might have been luckier than the chap next door.

It is also possible to statistically measure the risk associated with our decisions to a certain extent. We do this using probabilities to determine the likelihood of different outcomes. And then prepare financial forecasts. Years ago I was hired to evaluate the viability of a flower farm. My forecast computations showed that the farm was not viable because of the variety of roses they had chosen to grow and their projected prices on the flower auction. But the investor did not like my advice since he had already acquired a loan. The feasibility study was intended to tick a box rather than to assess the riskiness of the venture. The chap was reluctant to pay for my ‘bad’ advice and we had to use the courts to persuade him to pay.

This scenario is often repeated because no investor ever wants to believe that things can go wrong for them while they are going right for others. If you see others growing and exporting roses, then you proceed on the premise that there is no risk associated with that business. The same can be said of other ventures. Because risk is what happens to others, then we cannot assume that our venture will fail.

Risk can be ruinous if you don’t understand it. More so if it is complicated by greed. In order for Bernie Madoff to make more money than he already had, he started running a ponzi scheme in which he promised investors incredible returns. In order to pay these returns, he kept on taking money from new investors. By the time he was caught, he had lost  $20 billion in principal funds that were invested with him. By living on the edge, he kept on pushing the goal post. Like many of us, he did not know what the word ‘enough’ meant. But success is a lousy teacher. It seduces us to think that we cannot lose.

Because risk and luck are so hard to pin down, we prefer the to only look at stories of success as being the most instructive. But do those who fail, fail because they are not hardworking or are not well prepared? Not necessarily. When Mahamood Somani started Rwenzori Water, in 1993 we all thought he was crazy. Why would anyone want to drink bottled water? Apart from his perseverance and meticulous approach to detail, he had two things going for him. One I will call pioneer’s luck. The second  was the poor state of the national water supply. You cannot recreate those circumstances again. The company went onto be hugely successful and bottled water is now a standard product.

Because everybody likes a good story, luck does not count in good stories. However in real life, the world is too complicated for life’s outcomes to be determined solely by our individual efforts. For every successful entrepreneur, there are probably a million in the scrap yard of failure. These chaps did not necessarily fail because of lack of plans, effort or perseverance, but because that is how the world really works. In a spiritual sense then, perhaps that is what favour is about. Many are called, but few are chosen.