Of provincial elites and our national pettiness 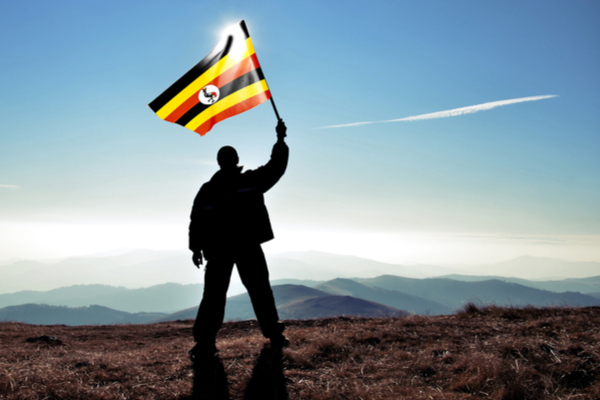 If you want to understand how Ugandan society’s collective mentality operates, I guess you have to go back to the era of colonial occupation. That is because the arrival of missionaries and our erstwhile colonial masters is probably the furthest one can go in appreciating the way our mental software works. In reading about how our forebears lived, one must unfortunately read the words of our conquerors to understand or relay how we were perceived to exist.

In this narrative, the African is portrayed as either docile, belligerent, or primitive. The only contradictory record of how we lived, being the oral tradition that was passed on from mouth to mouth. The three conditions of the African thus required us to be tutored as servants, to be subdued and trained as guards/soldiers, or to become pageboys of the colonial masters religious shenanigans.

These characterizations of the African went further than just skin colour. Ethnic stereotypes were soon parlayed of groups that were meek and would therefore make the best house servants (or office clerks), groups that were fierce and would make the best guards (or soldiers) and groups that were so hopeless they needed salvation. (Here I am thinking of whole ethnic groups being forced through mental suasion to abandon their cultural heritage in reverence of the white man’s deities and historical events.) A sad history we do possess indeed.

Fast forward to independence. We were accorded a flag independence, where the memorable morsels were whether your grandfather, father or brother (according to your generation) either got to hoist the Ugandan flag, be a soldier in the parade, or a barefooted witness to the debacle. Having gained the much-hyped independence, we began a race to look like our conquerors. To be more English than the English and to be more Catholic than the Pope!

Methinks it is these colonial mores that still have right of place in our reasoning. Having been thus stereotyped, we too aspire to be like our conquerors. Sixty years hence, these are the things that define and shackle us. That is because we have never been able to understand that for any one of us to be liberated, all of us must be liberated.

Very confusing this piece but let me come at the problem in another way. Turn and look at your ‘elite’ neighbour or friend. They are either first or second-generation provincialists. Our rustic beginnings mean that we must strive harder to be different. To be seen as elite, schooled and modern. In acting out this tragi-comedy, we have chosen that we must deny our kith and kin, having more in common with the oppressor than with our brethren.

We are the proverbial grasshoppers, fighting to stop each other from exiting the economic and social bottleneck that defines our welfare. Small wonder then that if any of our kith and kin should, perchance, stumble upon a fortunate endowment, we are the first to ‘diss’ them, as the saying goes.

Two little stories to round off this tirade. Recall the bonuses some of our brothers and sisters earned from defending the country in the oil tax case? Truth be told, we were simply mad that some locals had fallen on good times. We were never concerned that they had been able to recover so much tax. How about one Patrick Amuriat winning the FDC presidency? How could this ‘imp’ upstage the venerable Mugisha Muntu? The FDC must be about to break up, we all chorused, unhappy that this fellow POA had been elevated. I thought elections were not supposed to be a foregone conclusion, but I was wrong. To a rural mind,  the surprises this one threw up were not palatable.

Does it then surprise you if we are still under the yoke of our own pettiness? I guess that is a choice we have made to the detriment of our own economic emancipation. That is what provincialism does to societies.