Of Master and Servant: The Golfer and The Caddy 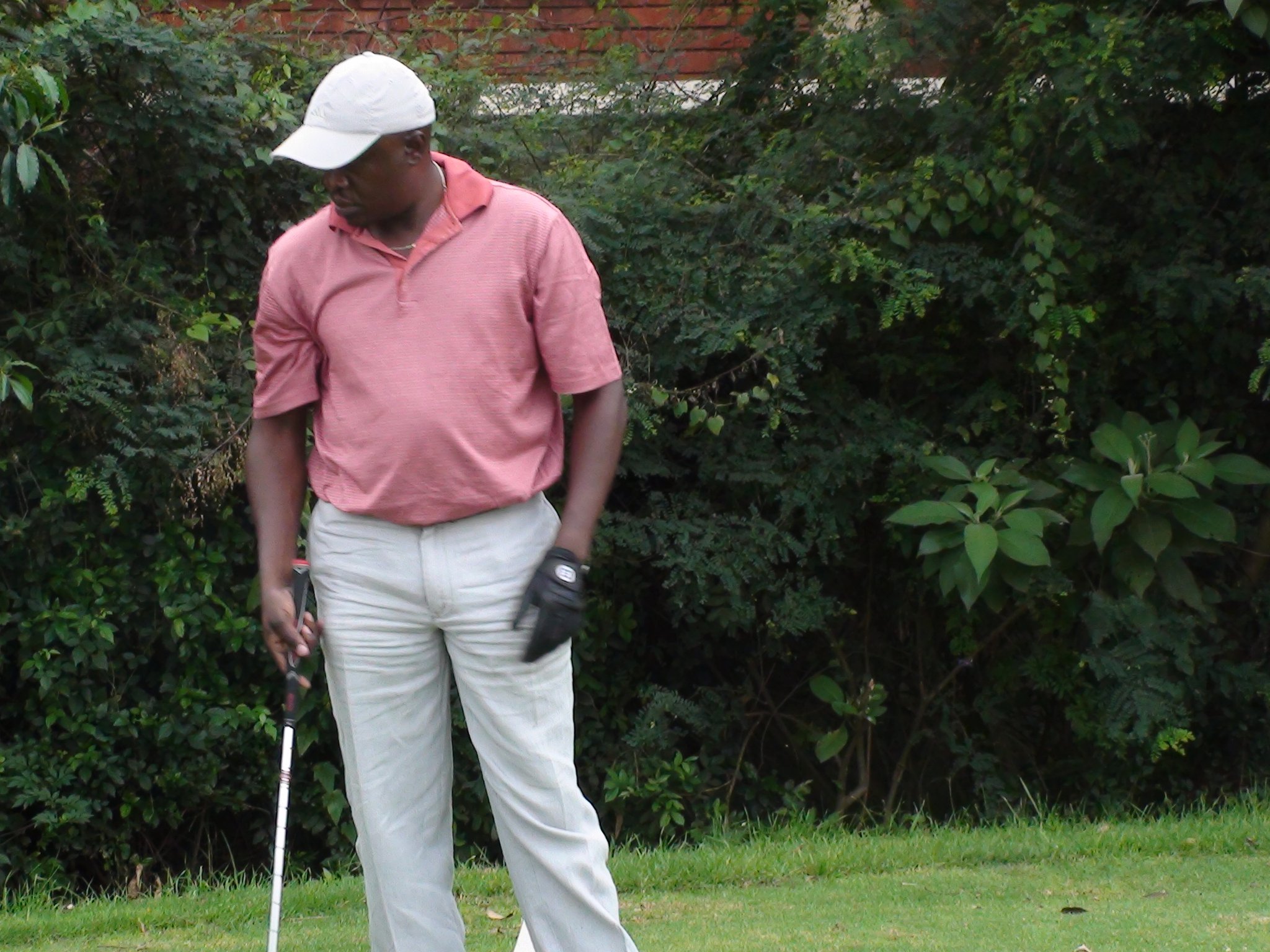 But if you really want to know what type of person you are playing golf with, do not even for a moment consider their deference to you. Just look at how they treat their caddy. The caddy is the guy who carries the golf bag, is supposed to know how the ‘super’ golfer should hit the ball, read the putting line, and above all, retrieve and clean for the ‘master’. All of this for about US $ 15 over four to five hours.

Caddies are a significant part of our game (read life) but they are the ones that never get any acknowledgement, get blamed for a lost ball and a poorly read putting line. They are a very unequal part of a winning team and if you really want to know your playing mates’ character, just look to how they treat the unequal part of their team. If the ball gets lost, or a shot is duffed, any of the caddies in your four ball is liable to being the object of the tantrums of one of the members of the ‘four-ball’.

And that is how it is in real life. If you want to know a person’s character, just look at how they manage or deal with those with whom they exist in an unequal relationship.  If they are the ‘master’ of that relationship, you will be amazed at how inconsiderately they behave with regard to that ‘servant’. If they are the in the ‘servant’ role, you will observe their disgusting obsequiousness and excessive effort to please the ‘master’.

But I guess this is what power relations are all about. Aesop, the Sixth Century philosopher is well known for the fable of the crow and the sheep. The troublesome crow seated himself on the back of the sheep who carried him back and forth against his will for a long time. The sheep at last picked the courage and said “If you had treated a dog in this way, you would have had your just deserts from his sharp teeth.” To this the crow replied, “I despise the weak, and yield to the strong. I know whom I may bully, and whom I must flatter; and thus I hope to prolong my life to a good old age.”

The moral of the story is that our character and behavior is defined by the actions and reactions of others. Most people will bully you, just because they perceive you as weak. Its in the nature of things for a lion does not eat grass. But if they do get to know that you can also bite, then they will probably have you for dinner in a more in a more respectful manner. It’s in the nature of our stars I suppose. The bad golfer will always take it out on his caddy. As for the rest of the playing ‘four-ball’, we will stand by and watch. After all, it’s wise to pick your fights carefully!