“La Peste”: when no one really knows what to do 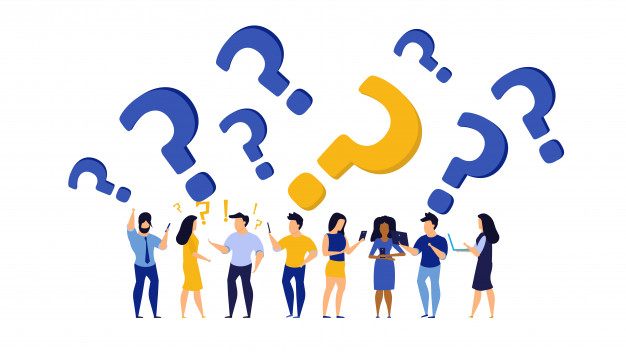 These are no ordinary times. When the first citizen addresses the country three times in as many days, then you know things are serious. What we are facing is a the risk of a pestilence or as in Alexander Camus famous novel, ‘The Plague’. It is only appropriate therefore that leaders are seen to be at the forefront of such crises. The first citizen has made commendable steps to focus our minds on the lurking danger.

However, the uncoordinated (in my humble view) actions in some of the spheres of our government point to the fact that we may not have a solid plan. You cannot blame us. That is what happens when the rubber touches the tarmac. In the words of the notorious Mike Tyson, “…everyone has a plan until they get punched in the mouth.” And thus Covid-19 has arrived and our ‘plan’ is being put to the test.

There have been some positive, response and others that are downright absurd. The bigger picture however is one of different parts of a system trying to do good, without probably knowing what is good and how that good should be delivered. First let me speak to the positive.

The addresses to the nation by the President have served to focus all of us and have emphasized the state of seriousness of the issue at hand. We have been told to not wash our hands properly and shake hands. We have been told to practice social distancing and if necessary STAY AT HOME! If you had travelled, we have also been advised to self-quarantine for at least fourteen days.

If you still doubted the seriousness of this problem, all activities that involve social contact have been closed. Schools have been closed, conferences and workshops postponed and to drive the point home, even the borders have now been closed. We drunkards were specifically told to stay home because of our proclivity to spit on each other when inebriated. If you still don’t believe that we have a problem, then you do so at your peril.

That is as far as the good stuff goes. Enter the absurd. As in all chaotic situations (kavuyo), charlatans and profiteers will be quick to emerge. First there was the chap who visited the Honorable Speaker and had her for dinner (literally), claiming a cure for everything Corona like. Then there was the quarantining debacle in Entebbe. Travelers were consistently piled into a hotel over consecutive days with no discernible system of medical management. My layman’s mind tells me there could have been more harm done through that one event. We hope not.

In Kampala, some alcohol producers quickly met with a minster for investment and requested a tax waiver so that they too could produce sanitizers! The whole event was a news item that was beamed to the country as if it were the panacea to the plague. Bank of Uganda also fumbled a statement and is ‘watching the situation. The first citizen too, was not immune to the absurd, especially in his third address. He advised how government was going to fast track the manufacture (read assembling) of bicycles and send cadres (I wonder where they had disappeared to) to check on people who were hiking prices! Making bicycles is fine but that is a medium term response to a more complicated problem of public transport. Sending cadres to check on prices is the one that tickled me! It is a drawback on the Amin days! One can only imagine these ‘cadres’ going around disguised in  ‘People Power’ caps checking on prices!

There is a lot of ‘uncoordinated troop movements’ going on. What we need to do is to a) put in place an official multisectoral taskforce (not a crowd of do-gooders please) to make a cogent plan to address the pandemic and b) take and implement the tough decisions now and not tomorrow. We better plan now because, maybe, the worst is yet to come.

Blog
Covid-19 pandemic: heads we lose, tails we lose
Blog
We should never ask for too much, the gods might just give it to us! 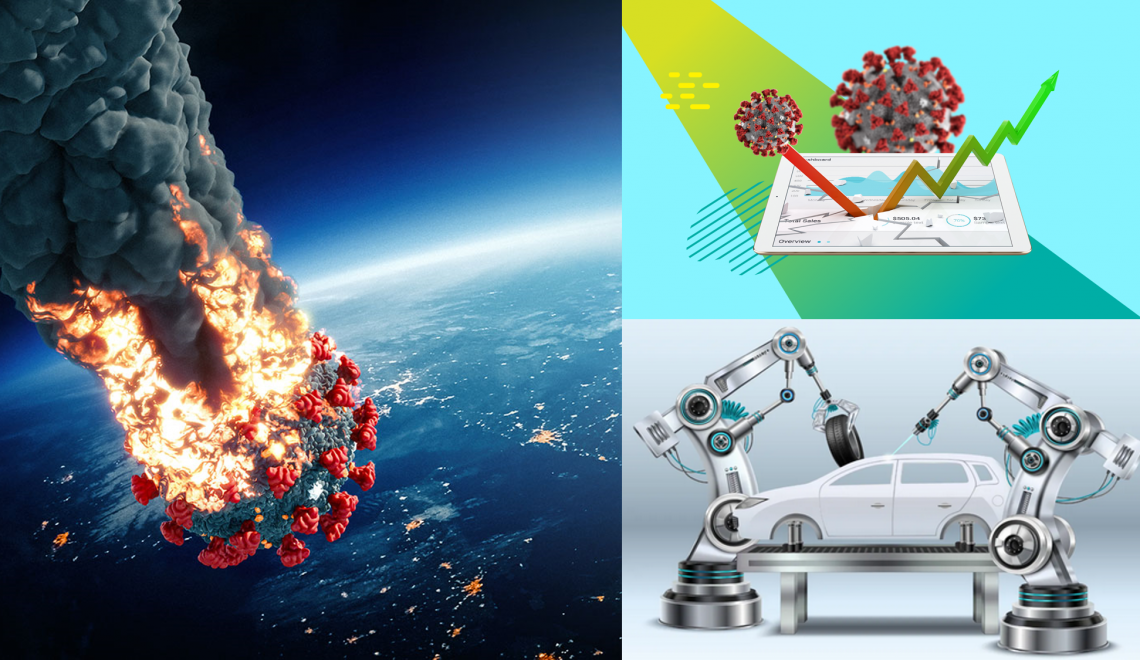