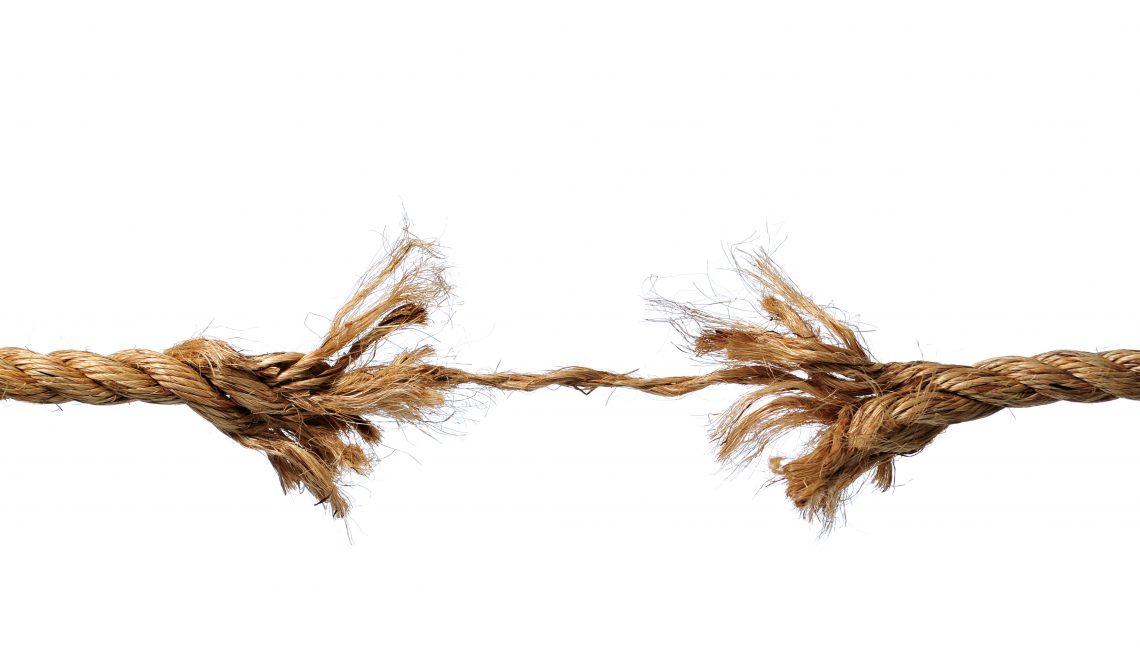 Last week I recounted the infamous escapade(s) of ‘Kabangala Asassude’ and how his guile and cunning enabled him to pull one over Mr. Patel. This kind of one-upmanship tends to make us take a short term view of the idea of trust. Increasingly, we see an abundance of behavioral poverty as the quality of social values declines. There is a ‘Kabangala Asassude’s at every turn of the corner.

If the latter is true, then the borrowing from Kenya was intended to green Ham Enterprises accounts were now non-performing to avoid their negative impact on the DTB(U)’s profit and capital. It is also possible that in a rush to green the accounts DTB(K) forgot to obtain the client’s written instruction to recover the Kenyan loan through DTB(U). Thus once money hit the Ham Enterprises accounts in DTB(U), it was debited as loan repayment. Ham Enterprises was now in a position to claim that the loans were paid off! In addition, as part of the process of contracting the DTB(K) loan, the borrower may have been required to provide additional securities, a situation that would involve the cancellation of existing mortgage charges. You can thus see how complex and thick the plot became.

The love affair soured and ended up in the courts, which are operated by people (like us) from the same trust-challenged society. The Shylocks saw gaping holes and decided to argue about the form of the transactions rather than the substance, filing application after application. Of course the lenders had broken their own rules in bending over backwards to satiate the amorous advances of their suitor. There were bonuses to be earned by meeting lending targets. The borrower now had the Bank(s) by the proverbial you know what, and the Court awarded him his pound of flesh, ruling that he owed the sister bank nothing since the latter was prostituting itself!

On a more serious note, what will be the economic implications of the court’s ruling? Because we live in global village, other externally domiciled financial institutions will be very wary of doing business with our country. That includes government and private business/individuals. This particular transaction was a direct borrowing from DTB(K), and therefore not a syndication. But syndication and agency (corresponding) is a standard business practice used all over the world to fund large projects. Banks combine their capacity in different geographies to create a reliable flow of funds for these mega projects. In the twinkling of an eye, the learned judge turned this into dangerous territory, including tampering with the country’s credit rating probably.

Because the outcome of this dispute has also confounded our perennial trust problem, banks will react by circling the wagons as other stressed borrowers adopt these ‘Ham tactics’. That literally means that for good intentioned clients to access credit that is already very expensive, they will have to subjected to ironclad contracts in which the borrowers have no wiggle room. Effectively then the risk and cost of money just shot through the roof if this mischief is left to stand.

That, in the long term has a negative impact on the economy. Once good faith is lost, it  is not easy the restore. What the banks will learn is that where there is no trust or certainty, one must take maximum precautions. That after all,  there can never be any honor among snollygosters.