In the market for peaches and lemons, little can be more 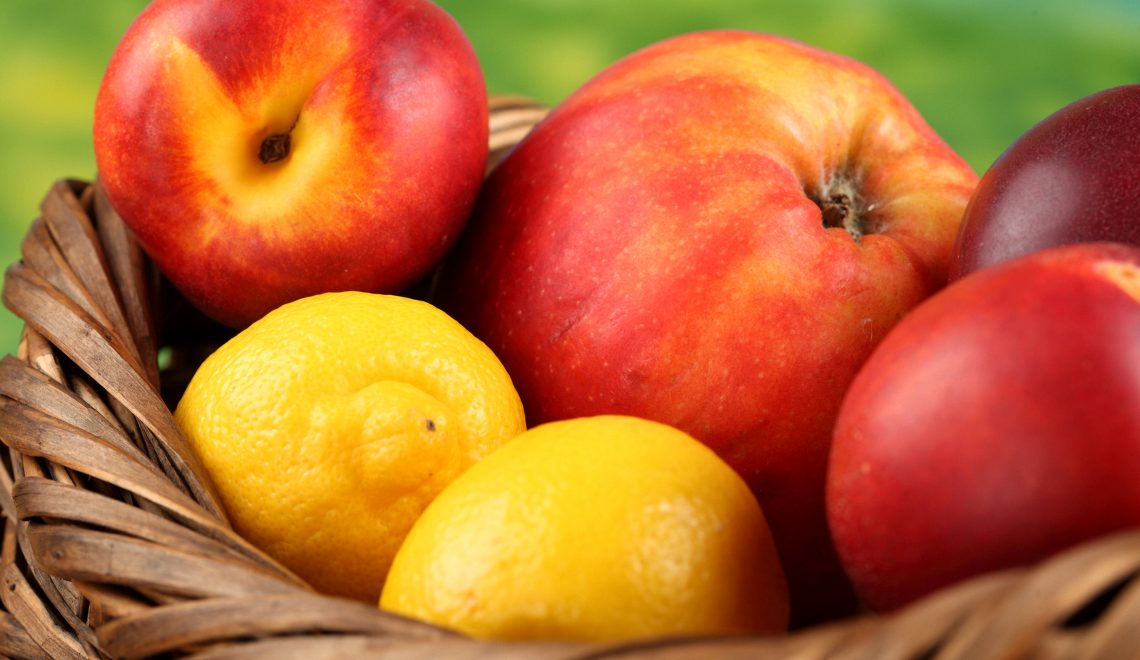 Maybe you have heard of George Akerlof’s market for peaches and lemons analogy. Maybe not. The gist of his research (for which a Nobel prize was awarded) is that because of poor market intelligence (information asymmetry) we are often unable to decipher the true value of what is possible. If we were able to tell peaches from lemons, then we could as a society make better choices. Here are two stories that demonstrate how little can be more.

Jaberi Tondeka (not his real name) happened to be traversing some peri-urban village in pursuit of land for development. Whence he chanced upon a primary school with no ablutions. When the kids wanted to ease themselves, they had to resort to the nearby bushes. The kids who were most affected by the lack of toilets were naturally the girls. When they had their monthly periods, they generally stayed away from school. There was no running water. Jaberi, started a campaign to build toilets for the public school using his own resources and contributions from his social media friends.

With the help of the school administration, he worked out a budget to deliver the badly needed facility. Maybe public funds had been budgeted, maybe not. The fact was that this UPE school was in bad shape and hygiene was the biggest risk to the kids. JT mobilized resources and put up toilets for the school. Day by day, he posted on Facebook the results of his endeavor. Some friends contributed and before you could say ‘abracadabra’ he had delivered the toilets. Total cost was about seven million shillings.

Life is now better for the three hundred or so school kids. They have running water, and can keep themselves clean. The girls have more privacy and do not fear to have to come to school because of their menses. JT has now made it a mission to work with the communities in which he invests. His charity works are impacting and changing many lives.

Eunice Mukasa (again not her real name) was taking an early morning stroll in one of the more up scale suburbs of Kampala when she came across a group of kids walking to school. In their midst, was on Immaculate Kyomuhendo (age five) who did not have a uniform and was badly infected by ring worms. She looked dejected and forsaken. Eunice’s attention was piqued and she asked ‘Kyomu’ why she had no uniform. Kyomu informed EM that her mother was not able to pay for the uniform.

Eunice later visited the UPE school and inquired about Kyomu’s condition. On the day of her visit, she was told that Kyomu had not come to school because she had been told to stay away for not having a uniform and not having paid for lunch. “How much is Kyomu supposed to pay for the uniform and lunch?” EM inquired. She was told that the uniform cost Shs. 20,000 and lunch was being provided for another Shs. 30,000 for the whole term. But Kyomu would still not be able to come to school because the pair of shoes she had been wearing to school was also borrowed. The plastic shoes Kyomu needed for the daily trek cost Shs. 5,000!

Luckily, Kyomu had a sister in the school. For Shs. 55,000, five-year-old Kyomu could be put back in the system. As I write this, I hope Kyomu is back in school. There are many such stories out there of how our public service system has dealt citizens lemons. Be it in education, health or housing, there are real faces and people hurting out there.

In a more egalitarian society, a little well directed charity could change the lives of the less fortunate. Your loose change could just be the catalyst that changes a lemon into a peach.