Humility: a bit of it never hurts 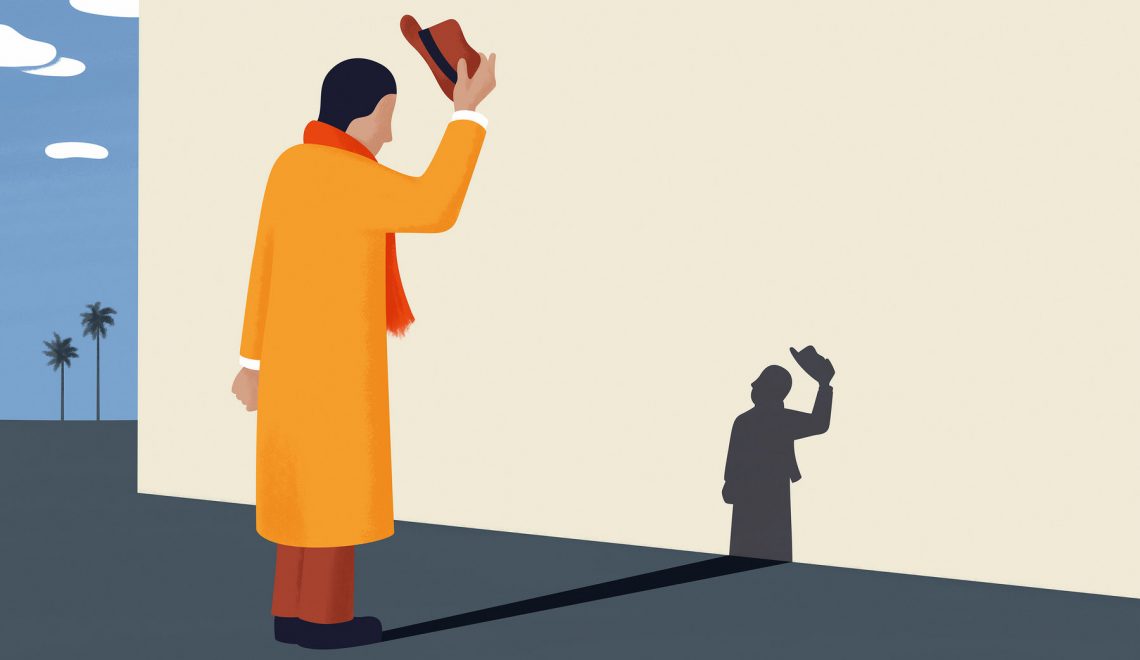 They say that if you want to test a man’s character, give him power (and money). How often do we receive one of these gifts and then get carried away? It is easy to be meek and humble without power (which money also confers). But when we see people with power behaving strangely, we are quick to judge them, simply because we are not in their place. But what happens when we trade places? That is when our own true character emerges.

That is what power does. The problem however with success is that whatever station you achieve in life, there will always be somebody better than you and somebody worse off than you. Jeff Bezos maybe one of the richest people in the world, but he is not an Obama or Mandela. Obama and Mandela did against all odds achieve the highest offices in their countries. But they will never be a Neil Armstrong or Edwin “Buzz” Aldrin, the first men to step on the moon. That is the way the cookie crumbles.

I remember listening to an interview of Michael Collins on BBC’s HARDTalk. (Collins was the , pilot of the command module and did not get an opportunity to walk on the moon like his two colleagues.) In the interview, he acknowledged that he had missed the ‘ultimate glory’. “… I did not have the best seat of the three on Apollo 11, … but I can say in all honesty, I was thrilled with the seat I had”. There were many others who would have given an arm and a leg to be him, the loneliest man in our solar system, within those 22 hours his colleagues were on the moon! He had a job and that was to help his country get a man on the moon. He did it and got them safely back. His view of not having had the opportunity to walk on the moon is the essence of humility.

The word humility comes from the Latin word for earth or soil, humus. Humility is about being firmly rooted on earth, and avoiding the trappings of arrogance conferred by position and power. Arrogance comes from our own insecurity – needing to feel that we are bigger than others. From biblical times to the present, we are always confronted with stories of great men who lost their way simply on account of lacking in humility. From business to politics, the allure of power is always so strong, it can make strange fellows out of ordinarily normal folks. Suddenly, one feels they are invincible and are very important.

One day my old man took me along to a clan meeting. Sitting in the gathering of elders, I discovered a very peculiar and uncomfortable truth about our society. After the head of the sub clan (mutuba)  had called the day’s meeting to order, he invited one of the members to lay out his complaint so that the elders could resolve it. No sooner had this poor chap started talking, than one of the more well-to-do elders called a point of order. The well-to-do chap’s point of order was to do with ‘tradition’ he claimed. “Ahem…”, he cleared his voice. “You know very well that in our custom you cannot bring a case before the elders without paying a complaint fee (empaabi). “Have you paid the fee?” he asked sternly. “No sirs”, came the reply. At which everybody else chorused that the case could not be heard. To this day I have never understood what the poor chap’s problem was, but I do know that he did not receive justice. I have a feeling that Mr. ‘Well-to-do’ had a vested interest in the mater and he was not going to let it see the light of day. Maya Angelou says it best: “If you want to know how important you are to the world, stick your finger in a pond and pull it out”.