How Ugandans can become billionaires by 2021 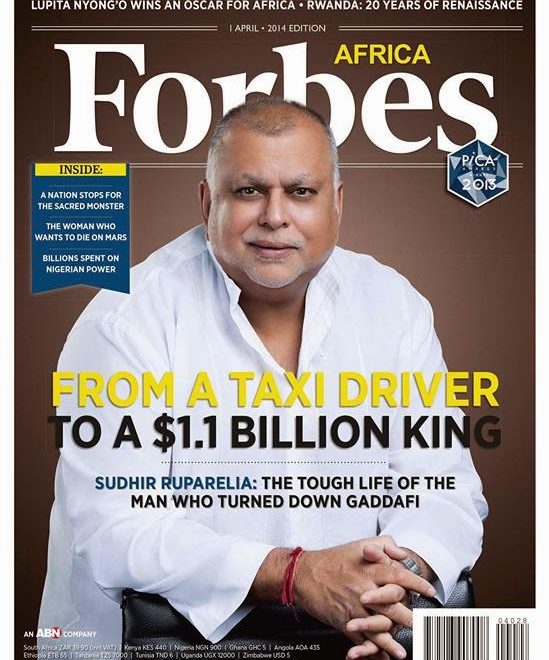 One of my favorite sayings is ‘do not ask for too much, the gods might just give it to you. Our Zimbabwean brothers and sisters asked for financial freedom and wealth and they became zillionaires! You see it never rains but pours. If you are feeling hard done by, you ask for rain and viola, the gods will send floods to wash away your troubles. The problem with the gods answering your prayers is always the unintended consequences.

We Ugandans have been trying out different efforts to get us to middle income status. The most recent ones include ‘bonna bagagawale’ (let them all grow rich) and ‘operation wealth creation’. What all these schemes have in common is they call for hard work. Now that is not a very Ugandan ethos and those schemes seem to have run into the ground. So how then, how can we Ugandans become billionaires by 2021, without breaking sweat? We can do this by practicing a little populism. Add in a bit of praise for the powers above and we will be on the way to using wheelbarrows to carry our cash around.

This billionaire project started innocuously but is gathering pace. First our honourable MPs legislated not to charge rent in dollars. This sounds logical, especially since most of us don’t earn in dollars. Next the good minister of trade proposed price caps on sugar. Another good move, because sugar is critical to national development. But government doesn’t produce sugar, so why would she try to impose price controls on producers and importers? Because they are ‘cheating’ the voters, stupid!

These things have a way of snowballing. The first victim is always the truth. But we live in a ‘post-truth world’. The popular always trumps (pun intended) the logical. Now Hon. Muhammad Nsereko intends to draft a private members bill to a) cap bank interest rates, b) provide financial bailouts, c) impose rent restrictions on land lords, d) decriminalize commission of judgement debtors to civil prison and e) regulate repatriation of profits by foreign investors.

To borrow the language of the honourable Speaker of Parliament, if this bill is ever written, it will have to be called ‘stupid’. But we are in the age of stupid. Hardheaded economics has given way to political expedience. This ‘stupid’ bill may yet gain mileage for purposes of getting past 2021.

We have been here before. During the 1972 ‘economic war’, Amin’s government imposed artificial price controls on the economy. The net effect of these controls was the creation of the black market (‘Kibanda’). Consumer goods disappeared and queues/chits became the order of the day. Amin and his henchmen launched an operation for find Mr. ‘Forex’ and imprison him. The rest is history. But again as they say, ‘the more things change, the more they remain the same’.

While there have been serious issues with liberalization, it is absolutely unconscionable that we would be proposing retrogressive measures to address these issues. We need to be addressing the causes of these economic hardships as opposed to the symptoms. Capping interest rates in the midst of fiscal indiscipline won’t work. Rent restrictions are in total disregard of demand and supply factors. Bailing out failed businesses is akin to choosing winners and losers. These failed businesses should be buried and bulls roasted at their funerals. If you don’t want foreign companies to repatriate profits, build Ugandan businesses and give them a piece of the action.

But never say never. These things may come to pass. In the process of their passage, the shilling will depreciate, dollars will become scarce and foreign direct investment will dry out. Before you know it, we like our Zimbabwean brothers and sisters, will become billionaires. Nice you might say but don’t say I didn’t warn you. Another of my favorite sayings is that ‘ life is stranger than fiction’.