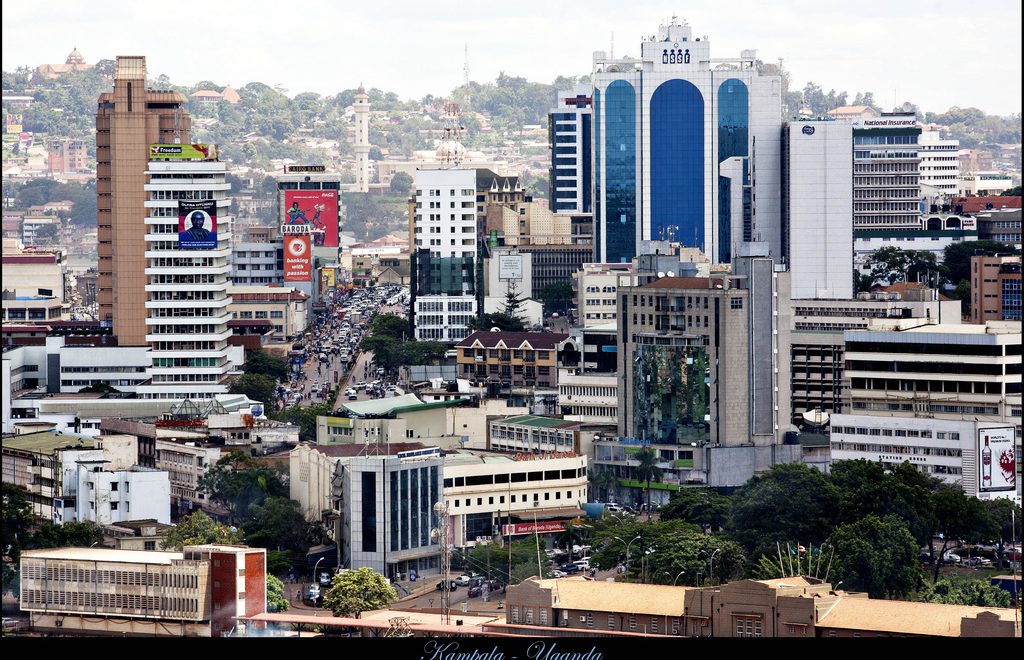 Some chaps recently did conduct a survey of cities in East Africa. Guess what? Kampala came out tops, ahead of Kigali and Nairobi. You don’t want to dispute that because these chaps must have had their own benchmarks, which we may not be in a position to easily fault. Was it not one of their own kith and kin that said, “There are three types of lies – lies, damn lies, and statistics”?

Maybe they visited the East African cities before they passed judgment. In Dar they may have found a dusty sprawling metropolis planned in a ‘to whom it may concern’ manner. The traffic jams can be crazy there with all my ‘shemejis’ cursing each other for bad driving. In Kigali they may have found a sterile, clean and noise free city where people drive on the ‘wrong’ side of the road and you give traffic officers take ‘kitu kidogo’ at your own peril. They may also have found people who don’t talk to strangers.

In Nairobi, they must have come across another sprawling metropolis with ‘matatus’ and jams to die for. In this rainy season they may have come across flooded estates and ‘shit wielding’ extortionists threatening to ‘bomb’ your car if you had no money to give for their ganja. Here you are advised to lock yourself in the car.

Coming to Kampala, what did these aficionados find? They must have found the most orderly city in the region. Free of boda bodas, noise and traffic jams. They must have found a dust free environment with the best drainage and a buzzing nightlife. They may also have gotten swallowed up in our night scene, and being so inebriated, failed to appreciate the differences between the cities. Being that we are very sociable people, you can bet that we have made them citizens by  now, given them local names, wives and plots to construct homes. How else would one account for the results of their survey?

On a more serious note, for a city where planning on the ground stopped in the 1950’s, we need to wake these Mercer chaps from their intoxicated slumber. We need them to wake up and rewrite their report so that we can find a donor of ‘common sense’. First, to donate some to them, and then some to us. If we can get such a donor, then we can certainly make Kampala the most livable city of the four.

For starters we can get KCCA to become more business minded. As a business minded organization, it can buy up land at commercial rates, replan the roads, drainage and sewerage system and create new Kololos, Nakaseros, and Bugolobis to sell at a handsome profit.

Second we could use some common sense to get KCCA to deal with problem of Kampala being the ‘noise pollution capital of the world’. With a bit of common sense it can prevail over the churches, discos and bars that are destroying the essence of our existence and health. No wonder the number of zombies per capita keeps on increasing according to some guru from Butabika.

Third, we could also use a bit of that common sense to relocate all the schools from the city centre to the suburbs where the kids who need an education actually live. That would tremendously decongest the central business district and make Kampala a delight to live in.

Don’t think I am one of those ‘nutters’ you keep on coming across in Kampala for suggesting that we find a ‘donor’ to help. After all, we the people keep on saying ‘tusaba gavumenti etuyambe’ (we want the government to help us). In turn the government keeps on saying ‘tunoonya ba doona batuyambe’ (we are looking for a donor to help). But you and I know also know that common sense is a rare commodity. It may be the last thing you find in enough quantities.