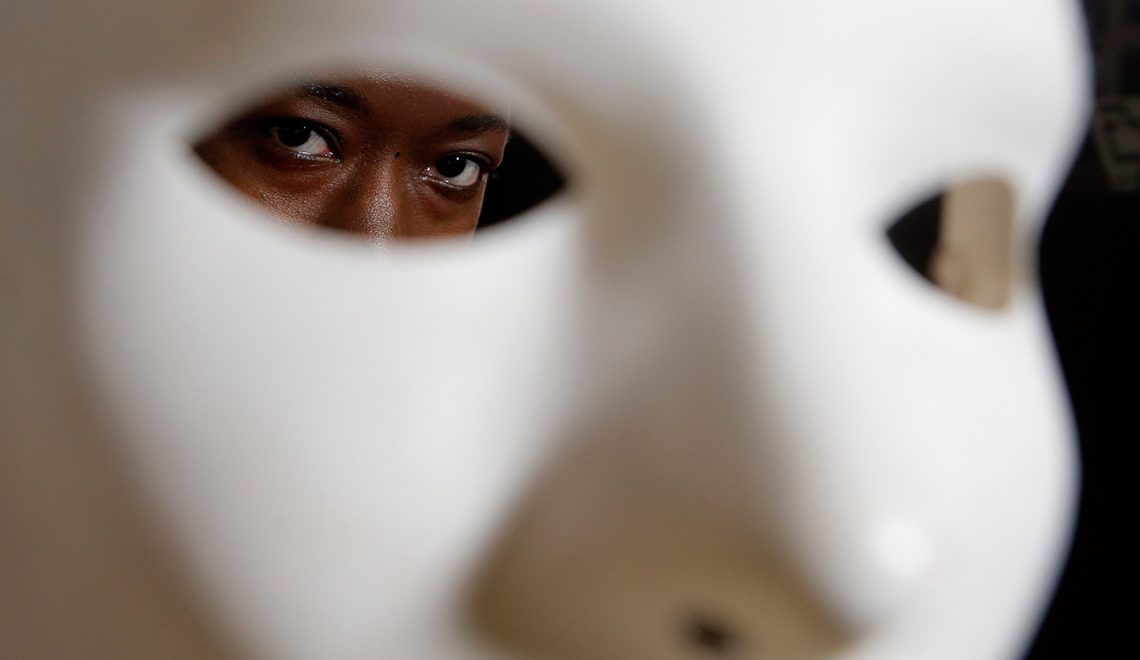 My people have a way with words that is sometimes impossible to convey using the power of the keyboard. Take the saying ‘elyo’kanga nnetonnya, netulaba ensissira bweze’nkanya emyooyo”. A direct translation is ‘thank you for the rain, for it has enabled us to see the soul of each hut’. A more literal translation would be something like, it takes a calamity for us to know the soul and intentions of different people.

Just like there is a downside to everything, there is also an upside. These abnormal times have helped us to also see the souls of our neighbours. Suddenly we realize they too have an Achilles’ heel. For the rain has exposed their souls and thinking.

But I am coming at this in a roundabout manner. What I am really saying is that there are lots of things we shall discover about ourselves and others as this pandemic runs its course. Long before all this started, I had begun rethinking the logic of the ‘Washington Consensus’. Its claim that liberalization was good for Africa, had begun to pale after seeing tragic consequences of ‘adjustment’ that left the poorest of the poor exposed and ravaged by an insensitive ‘free market’ system. In a sense, what had been sold to us as the only way to redeem ourselves, did have terrible social costs. Industries were lost, jobs were lost, and the fabric that bound our society together was tested for what it was worth. Nevertheless we continued (and will continue) to do the pilgrimages to Paris and Washington, in worship of the International Financial Institutions that sold us that notion.

Enter Covid-19 and its unfortunate impact on, especially European businesses. Suddenly yesteryears advocates of free market orthodoxy are preaching nationalization of economic assets to protect the ‘national character’! Italy has recapitalized its bankrupt airline, Alitalia, and France has been considering similar moves to rescue affected companies. Not to be left behind, the Germans also seem to be ready to use the ultimate weapon in the coronavirus battle: nationalization. The silence of the high priests of market efficiency is loud. They are now singing from the hymn sheet of ‘exceptional circumstances’ and state aid frameworks’.

State intervention in the West however has been going on for quite a while since the financial ‘crisis’ of 2008. That is when we first had the term “too big to fail”. The Americans did it, the Europeans did it, and for the Chinese it’s a way of life. But what is different this time is that markets having more or less crashed, the main fear of the Europeans is not just the collapse of businesses. They have a new fear and that is Chinese capital.

A reason for the actions that we are seeing that has currency (pun intended) but you will hardly hear being publicly elucidated by European and American ideologues is that the Chinese are coming and they are going to take over our businesses. We can’t allow that because it will destroy the character of our societies. How come the African economies seemed to have had no character when these adjustment experiments were being forced down our throats? A friend of mine likes saying we did not just open the door to liberalization, we removed the hinges and threw the door away! But now those who brought us to this point have also been forced to feel the force of the ‘rain’ and we can see their souls. Theirs is a spirit of circling the wagons and mounting a defense of their way of life. The moral of all this is that we ought to be careful who does our thinking for us. While we undressed, and left ourselves extremely exposed, those who were singing for us were preparing for a rainy day. That day has arrived and what was good for the gander, does not seem to be good for the goose.