You have probably heard of Joseph Heller. He is famous for the satirical novel called “Catch 22”. A catch-22 is a paradoxical situation from which an individual cannot escape because of contradictory rules or limitations. The novel is set during World War II and mainly follows the life of Captain John Yossarian, a U.S. Army Air Force combat pilot. Most of the events in the book occur while the fictional 256th Squadron is based on the island of Pianosa, in the Mediterranean Sea, west of Italy. The novel looks into the experiences of Yossarian and the other airmen in the camp, who attempt to maintain their sanity while fulfilling their service requirements so that they may return home. The following is a transcript of the conversation that typifies a ‘catch 22’

There was only one catch and that was Catch-22, which specified that a concern for one’s own safety in the face of dangers that were real and immediate was the process of a rational mind. Orr was crazy and could be grounded. All he had to do was ask; and as soon as he did, he would no longer be crazy and would have to fly more missions. Orr would be crazy to fly more missions and sane if he didn’t, but if he was sane he had to fly them. If he flew them he was crazy and didn’t have to; but if he didn’t want to he was sane and had to. Yossarian was moved very deeply by the absolute simplicity of this clause of Catch-22 and let out a respectful whistle. “That’s some catch, that Catch-22,” (Yossarian) observed. “It’s the best there is,” Doc Daneeka agreed.

Whereas this story was written quite a while back, the irony of it came back to me this week as I reviewed a set of bid documents. First the bid was ‘issued on” November 2020. It is a plus 300 page document that I have to buy in a convertible currency through a bank. The bid itself must be submitted by 11.00 am on November 17, 2020.

As if that is not tough enough we must meet some of the following conditions to even be eligible for consideration. We must have (a) developed and implemented at least two projects of a similar nature in scope for the past 5 years, (b) submit details of the relevant project references, Letters of Certification (from clients or certified auditors) and contact information (i.e. telephone and e-mail addresses) of clients to support the claims of previous experience and c) we must demonstrate average annual turnover of at least twice the bid price over the past three years, and on and on the conditions run.

If this is not a catch 22 situation then I do not know one. It is that kind of thing where in order to get a job you must show that you have experience, which you could never have had in the first place because you did not have a job! To get out you must show that you are crazy. But if you admit to not being crazy then you must fly more sorties!

For many of the procurement documents that you will find in the public space, they will be written with this kind of language simply because the conditions are framed to actually prevent competition. In other words, the job is usually awarded long before it is advertised. And so here we were with colleagues arguing about bidding or not bidding. If we don’t bid we are damned If we do bid, we will probably still be damned. You couldn’t describe a better catch-22! Small wonder then that not many contracts in the public space get performed properly. The bread has usually long been shared before the work starts. 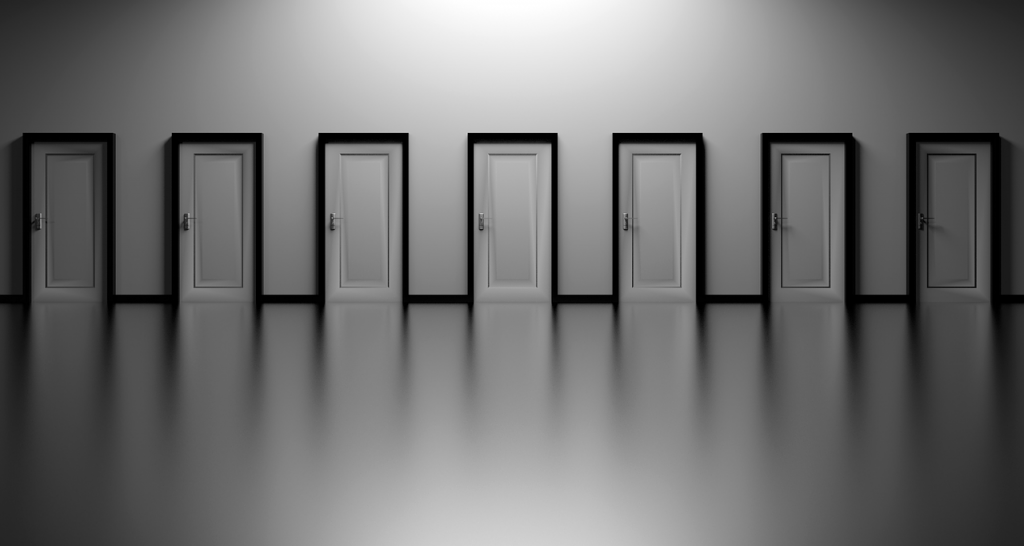 Blog
The paradox of choice: why we make bad decisions (part 1) 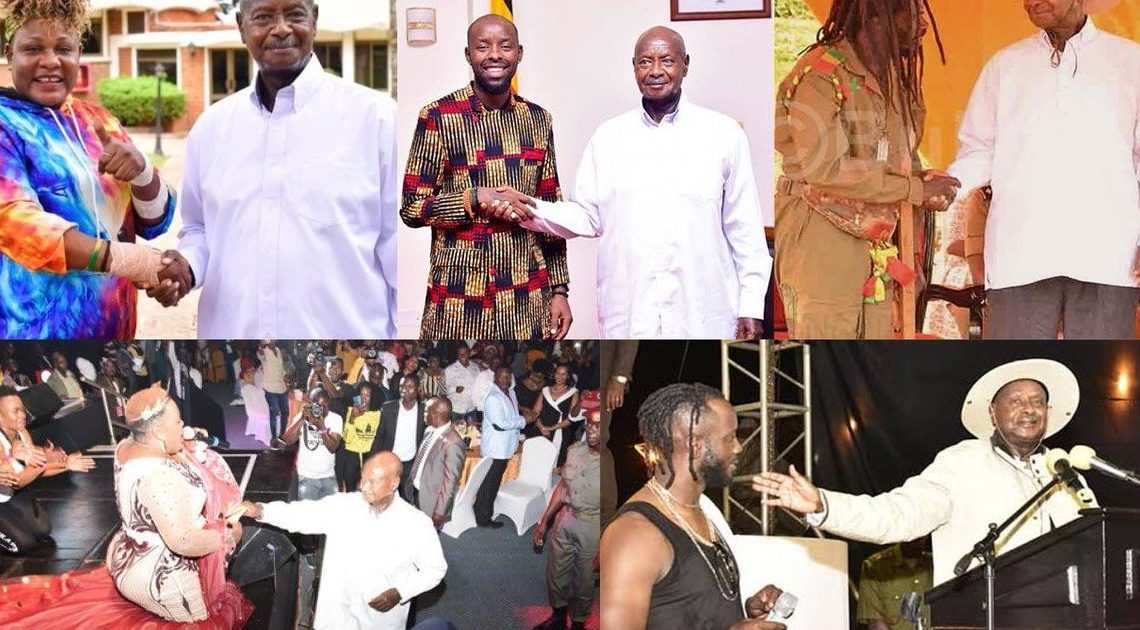 Blog
Between Buchaman, Kusasira and Full Figure: the ‘paradox of choice’