A very short history of taxation 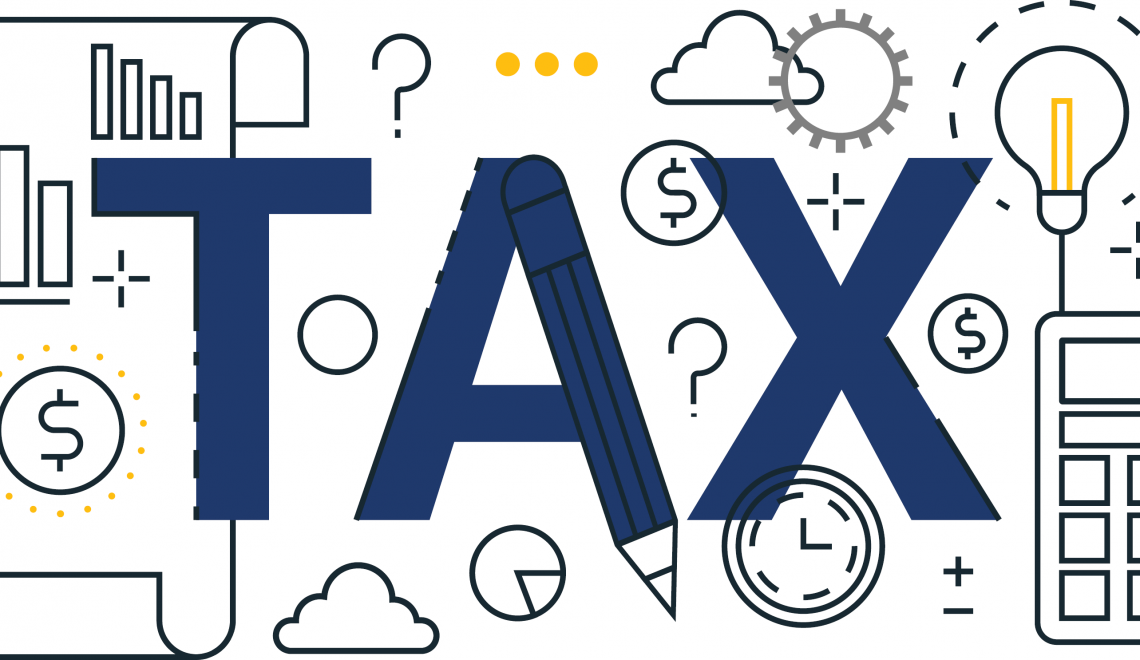 It is that time of year when our planning authorities are busy reviewing, refining and crafting new tax measures. There have been several proposals that have now been put out in the public space and it is opportune to refresh our memories about how all this started.

According to historians, it was not until around 8,500 BC that human beings stopped being hunter gatherers. That it was the discovery of and cultivation of wheat on a wide scale that enabled us to transit from being wanderers and led to the Agricultural Revolution. Human beings then started living in more permanent settlements and became farmers mostly. Alongside the farming, we domesticated animals and created civilizations and abodes that were more permanent in nature.

The creation of permanent settlements and ownership of property also led to the development of political and social systems. Yuval Hariri, in his seminal trilogy on the history of mankind notes that everywhere, rulers and elites sprang up, living off the peasant’s surplus and leaving them a bare existence (page 101). The extraction of surplus from those who owned the means of production marked the beginning of taxation as we know it today. The extra production of the peasants fed the tiny minority of elites – kings, government officials, soldiers, priests, artists and thinkers.

Today the extraction of the peasants’ surplus (read workers wages)  is considered to be a necessary evil in the majority of societies.  I am sure you have come across the idiom that it is “impossible to be sure of anything but death and taxes”. The business of taxation is studied in a philosophical form as public finance and in practice as tax administration. In its philosophical form, the intention is to explain the most efficient way of  providing ‘public goods and services’. Here we deal with issues of allocation, distribution  and  stabilization. We sanitize this by calling it fiscal policy. The essence of fiscal policy is to achieve equilibrium and equity in the provision of public wants – those goods and services that are consumed by everybody but for which it is difficult to impose a price for individual users.

As part of Government efforts to finance the 2021/22 budget therefore, a raft of tax proposals have been crafted for approval. These include  amendments for qualifying VAT refunds, powers of the commissioner during investigations including arrest, higher penalties on tax defaults, reintroduction of road licenses, accounting for rental incomes, revised excise duties including  on internet data and so on. All these measures, if approved and assented to by Parliament and the President shall become operational on July 1, 2021. Because of improved transparency in the management of public finances, these matters are already in the public domain, so do not say you do not know about them.

Many of those who understand and follow these things have been dismayed. In the usual dismissive manner, they have been told to go and find themselves a tax haven.  However, since we are agreed that death and taxes are the only certain thing, we should at least be allowed to examine the  philosophical foundations of these proposals. The first and most obvious question is one of allocative efficiency. How efficiently does the public sector allocate the resources it derives from taxation? In what allocative aspects is the public sector more efficient than the private sector in allocating resources? Alternatively we can also ask, at what point do taxes begin to retard economic development and discourage investment in favour of consumption? One can only hope that a balance between legitimacy to tax the surplus of workers and the need continue supporting the supply of public goods and services will be achieved as we debate these tax proposals. History tells us that when agreement regarding the extraction and apportionment of this surplus is not achieved, strife tends to spread quickly. But then again, it may never be possible to undo the agricultural revolution that led us to this point.