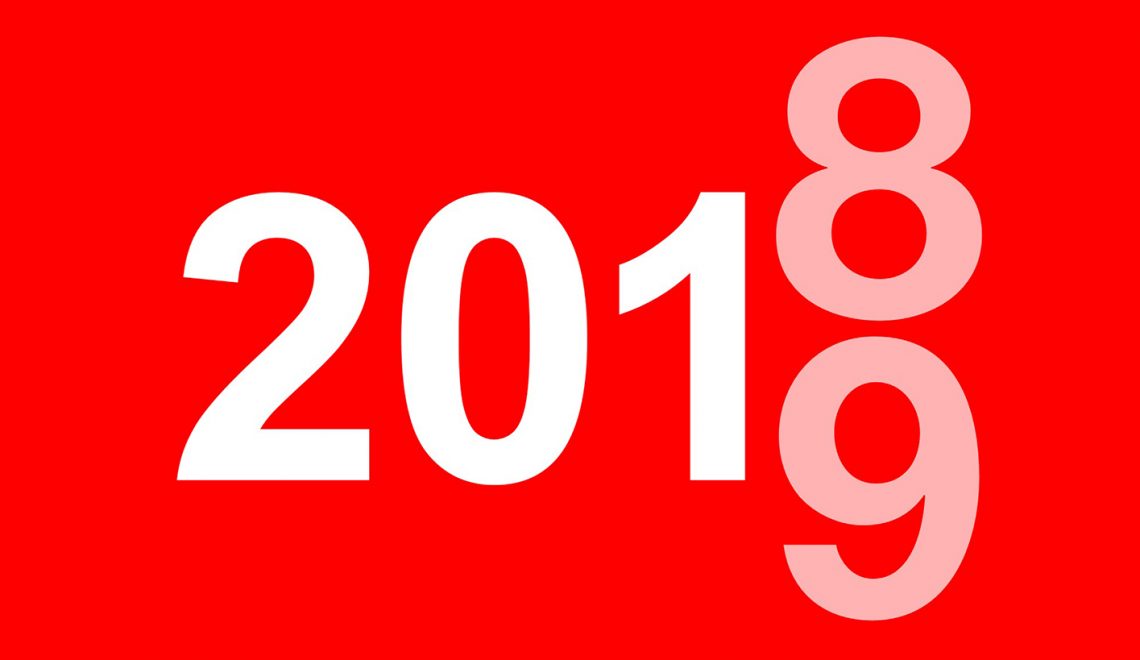 They say a week is long in politics. So how about a year in the political economy of a ‘bodanomics’ existence? There must have been lots of things going on whichever way you look at it. Of course human beings tend to emphasize the tail end of events, failing to see the causative inter linkages. For all of us, there were many events in the year that either annoyed, pleased or vexed us. Here is my top of the pile.

Absurd goes to mobile money tax. Whichever way you look at it, the policy that led to the legislation, amendment thereof and the resultant denials of complicity was the most absurd thing that could have happened. Yes the government needed to find ways of raising more revenues to fund its programs, but nothing could have been as misconceived as mobile money tax. First this was a tax on businesses that were already paying tax. Second, the tax was anti financial inclusion for the majority of the ‘unbanked’ and only served to wipe out savings through the use of mobile money. Third it wiped away at least 60% of the jobs that had been created through this monetary vehicle. It was anti people and obnoxious. One need not say anymore.

The cherry for bizarre goes to the renewed fight against corruption. While some pundits have cried themselves hoarse in the media that corruption is not such a bad thing as long as the proceeds are put back in the economy, corruption only serves to disenfranchise the economically disadvantaged at the end of the day. It results in a misallocation of resources and shaves a few basis points off our GDP every year. It also increases the costs of doing business and makes us an undesirable investment destination. While the renewal of efforts to fight corruption is a good thing, its bizarre that the we have had to bypass all the established anti corruption organs and move the fight to ‘Plot 1’, Entebbe. Maybe it would have been better to ask why these organs are ineffective. We can only speculate at the outcome but fervently hope that we will corner this animal.

There were also many good things that happened in the year. There was the new bridge over the Nile and many other infrastructure projects moved towards completion, for example the Isimba and Karuma hydroelectric power dams. We got Miss World Africa, Harriet Anena won the Wole Soyinka prize for poetry, and if you are reading this, you can count yourself among the lucky ones whom ‘Big Eye’ up there favored with life. It is a wonderful life after all is said and done.

Gory has to be international. The cup goes to the gruesome murder of journalist Jamal Kashiogghi. In this world of digital connectedness, most watched the post activity events on TV in terrified bewilderment. From the last video footage of him entering the embassy, to subsequent denials and curtains of silence, nothing could have been as horrifying as the details that kept on emerging. We could not help but feel shaken by the realization that any of us could be Jamal Kashiogghi. The sense of déjà vu was overwhelming. May Allah judge him with kindness.

The cup for weird was a slow motion thing that happened between here, Chad and the United States. One Patrick Ho (sic) was convicted for bribery and such like things. Throw in the names of some African dignitaries and the thing got weirder and weirder. Throw in a few photo opportunities and it became more and more difficult to deny the form of the thing. As we move into 2019, we can only await affirmation of the substance and true nature of the ‘thing’. It was indeed a long year. You too dear reader must have your list of similar things. Compile it, and you will realize that life is indeed stranger than fiction.