When we were ‘grasshoppers’: the art of the PhD 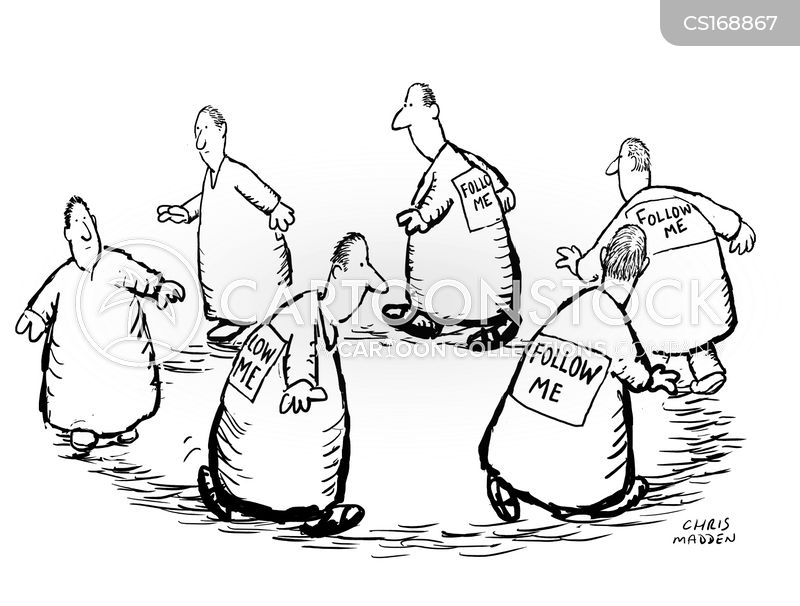 I have very many mixed memories of being a member of Makerere University’s administrative bodies where I represented the Faculty of Commerce and the Business School. The Senate was especially interesting because it was a confluence of divergent mindsets. From entomologists to pathologists, and back all the way to historians and music dance and drama experts. They all met here on equal terms.

I suppose all of us had this aura of self-importance. After all, we were supposed to be the crème du la crème of the country – members of the Ivory Tower’s decision making summit! We were the guys who held this nation’s future in check. It was a giddy feeling until the business started. That is when we showed that our PhD’s were no joke. We would argue back and forth, on this hand and on the other hand, restating the issues, turning them upside down and then… making no decisions. When the geologist argued about accounting programs, s(he) would sound smarter than the chaps from the faculty who were presenting the programs.

In the end, the program(s) would be (if you were lucky) transformed severely, or thrown out. After a lengthy argument in which no quarter was ceded, the Chairman would pronounce himself; ‘take it back and rewrite it. We shall consider it next time”. The next time would be three months away. Senate meetings usually lasted forevers, as the Deans each got to present their programs, results or other business. I must admit that a lot of the business we presented then was pioneering in nature and was going to be heavily criticized. It was therefore inevitable that if we presented a program and got it to pass the first time, we too would be surprised.

Being one of the younger members, it was expected that I deferred to the older more experienced PhDs, even if they were clearly walking on the ceiling. Looking back, and with the benefit of hindsight, I am ashamed at how we fiddled while Rome burnt. Three things still strike me as odd, and I cringe from the shame of the misplaced pride and ignorance. First was what we came to call the PhD syndrome. Pull him/her down. Your program would be rejected not necessarily because it was a bad idea. Rather because you were outshining others, or were not ‘ready’ to run it, or because another faculty was planning to introduce a similar program. Having introduced private programs at the University, faculties had metamorphosed into wet and dry ones. The wet ones had additional incomes, and the dry ones were, you guessed it, dry. Politics, we called it.

The second thing that struck was how we sat through a three day meeting and did as little business as only educated people could manage to do. How did we fail to be good managers? How could we discuss business that we did not understand and pronounce ourselves on it and the fate of many future generations? This point came home to roost when I joined corporate boards where there were was no time for filibustering and time wasting. In the corporate board room, either we made a decision or we were toast. That is because bad decisions cost the company money and also showed us up as incompetent. Now no one calls a University professor incompetent, even if it is generally written all over their face and dress.

Lastly, with the passage of time, we came to believe that that is how public affairs should be run. After all, it was not us paying the cost of making bad decisions.  Someone called it the normalization of deviance. More of moral hazard I would say. I have since come a long way and these things can only serve to remind me how naïve we were in the management of public affairs. But think about it, isn’t this how a government gets run too?