The good stories that our Government never tells 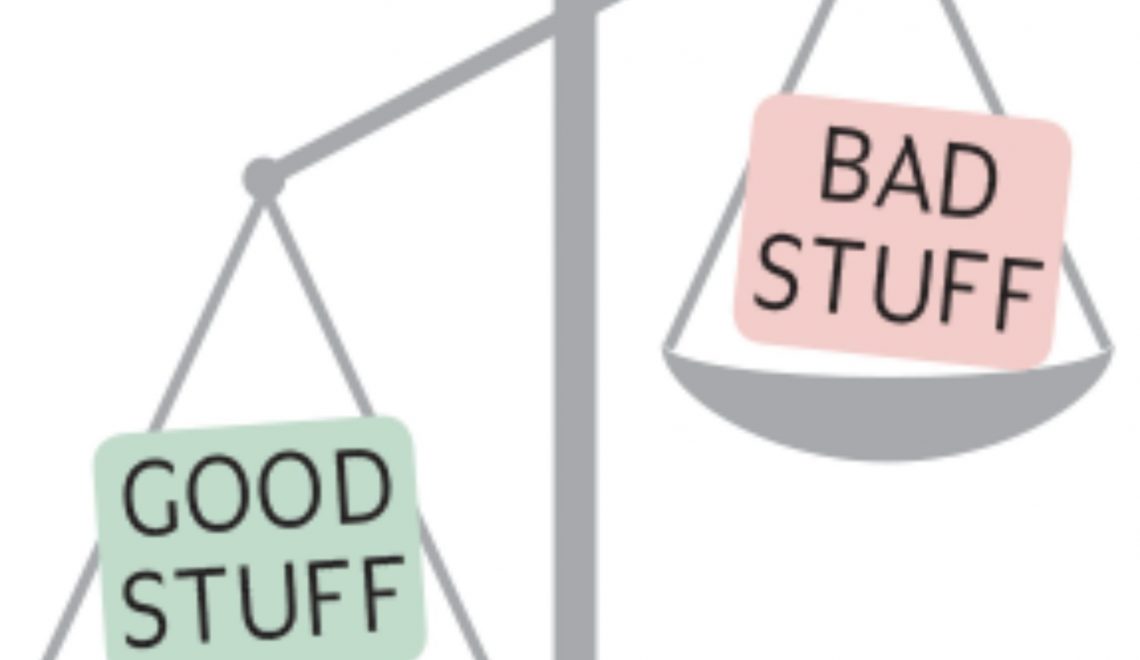 Last week my colleagues and I were honoured with an invitation to the National Leadership Institute in Kyankwanzi to share with Government Communicators on best practice and the need for partnerships in media relations. The experience was quite rewarding for me as I met up with quite a number of highly experienced media people who had joined government and were quite enthusiastic about the task at hand.

In our dialogue, we pointed out to them that if they expected an easy ride, then they were in the wrong place. They were experts and it was their duty to tell the good stories of Government’s achievements and also do crisis management. If they were expecting the world to treat them and their principals fairly, then they were mistaken. We pointed out that there were many good stories happening right in our faces but these were not been used to paint Government in a better light. Indeed, it was an embarrassment that Government had taken the route of banning some social media platforms like Facebook instead of using them to tell its story.  In my opinion, a fight with Facebook by a resource challenged country like ours was always going to be one-way street. Why had we not seen the light on the ‘Road to Damascus’?

Two good stories from government programs that I have personally benefitted from without patronage are not being told. The first one is the story of passports. A few months ago, I ventured to the passport office with some family members to acquire the new passports. Having registered online and paid our fees directly to the bank, we were able to walk away from the passport office in two hours flat. No bribes given, maximum courtesy received and a sterling service delivered in reasonable time. This story is not being told.

The second story is that of Covid-19 vaccinations. I first heard about people not going in to be vaccinated on social media. As a result, an appeal was being broadcast that vaccination was now open to everyone. All I had to do was walk into Mulago! Being the sceptic that I am, I decided to test this information. On March 17th 2021, I drove into Mulago Hospital at about 11.00 am. I was in and out in fifteen minutes flat. Not only had I been immunized, but I had been treated courteously and no ‘kitu kidogo’ changed hands. Last week the experience was repeated at the Ministry of Health as I got my second jab.

A third story that I have heard about and is always being advertised on radio has to do with the Prisons Authority. The good chaps at Uganda Prisons have been farming for a long time. They have now got good and reliable seed varieties and are inviting the public to go buy from them.  How come the public does not seem to notice or trust government on these successes?

My guess is as good as yours but I suppose we can try to explain what is going on here. First is the fact that government has failed to treat citizens as partners or stakeholders in its programs. Because these stakeholders do not have genuine voice, they have no ownership of government. That is why citizens will demand ‘facilitation’ to attend sensitization programs that are intended for the benefit of their own communities. Second is the failure to deliver on many of the programs that have been promised and the rampant rent seeking for which there are no consequences. This state of affairs has turned citizens into cynics who demand instant gratification because they think leaders (read politicians) are doing lip service.

These are some of the challenges government communicators will have to face up to. In recapturing the narrative, they need to pick up on the good stories and tell them while managing crises more professionally. There is that old management saying about smiling in the dark; nobody gets to know what you are doing.