On the beauty of probabilities and averages: numbers don’t lie! 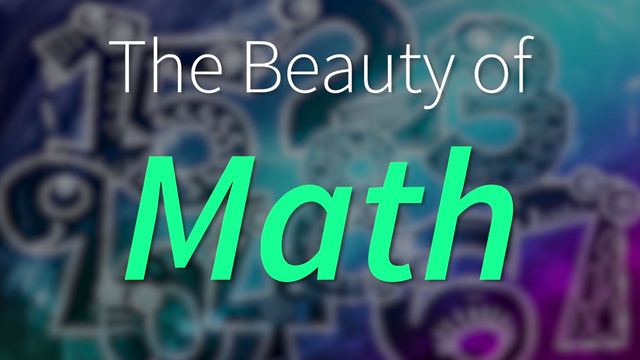 For most of us mathematics is always a nightmare. For a few others, it is the beautiful science. Neat and precise. My own experience has been mixed, depending on the teacher. At University we had a very kind and helpful teacher of quantitative methods and I fell in love with the subject again. As a doctoral student, I really got to understood the usefulness and meaning of numbers in explaining social phenomena and how we decision making process really work. Here are a few examples to help explain what probabilities and averages mean in real life situations without using the numbers themselves.

In many settings, whenever we observe rich people, we tend to point to their lack of education or the fact that they are school drop outs. One would think that these ‘school dropouts’ would not want to send their children to school, because their chances (read probability) of success is not impacted by education. Wrong! These so-called wealthy school dropouts know a thing or two about mathematics that you and I seem not to appreciate. For starters they know that they are outliers; that the probability of succeeding when you are a school dropout are infinitely small. Two, that if their kids go to school, even if they do not become wealthy, they will fall somewhere in the middle. That is, they will be average. Three, that it is better to have half a chance than a millionth of a chance and move around with a ‘chip’ on your shoulder.

The facts speak for themselves. Going to school gives you a better chance of success in life. As they say, aim for the sky, but if you fail, you will fall among the stars. Education, on average, gives many more people a chance to jump from poverty to middle income. On average also, there are more educated people who are averagely well off than there are school drop outs who are ‘tycoons’.

My other example has to do with agriculture or what technically is small scale farming. Someone teasingly told me that I must have burnt my fingers in farming and that is why I seem to speak deprecatingly of it. I don’t. If you have been involved with small scale farming which relies on family labour (like I have), you know that the peasants engage in agriculture because there is no opportunity cost, i.e. alternative means of survival. That means that if they did not engage in agriculture they would very likely face hunger and certain death. However, once this eminent danger has been overcome, agriculture has no marginal utility. This means that the peasants know through experience is that the chance (probability) of their additional efforts being rewarded is very small. Farming for these peasants therefore has marginal utility beyond providing food. They see and live the experience that on average peasants are poor and their conditions will not improve without an external intervention. If there are successful peasant farmers, they are outliers. The average peasant farmer is poor and that is ‘normal’. However, the peasant farmer also knows that for his/her progeny to escape this life of back breaking poverty, educating them would be a very opportune thing. No peasant therefore wants to see their children also becoming peasant farmers.

What the rich school dropout knows, the peasant farmer also seems to know. That numbers do not lie. They will therefore make their decisions based on their own lived experiences. The rich school dropout (who is actually a rare species) knows that he was lucky to escape. The poor peasant farmer knows that he is trapped, but if there is a way, his/her children should be given an opportunity to go and enjoy the city lights. The puzzle then remains that how come these ‘illiterates’ are better than policy makers at disambiguation? That is because they ‘know’ about probabilities and averages in a more real sense than we do. Strange world we live in. 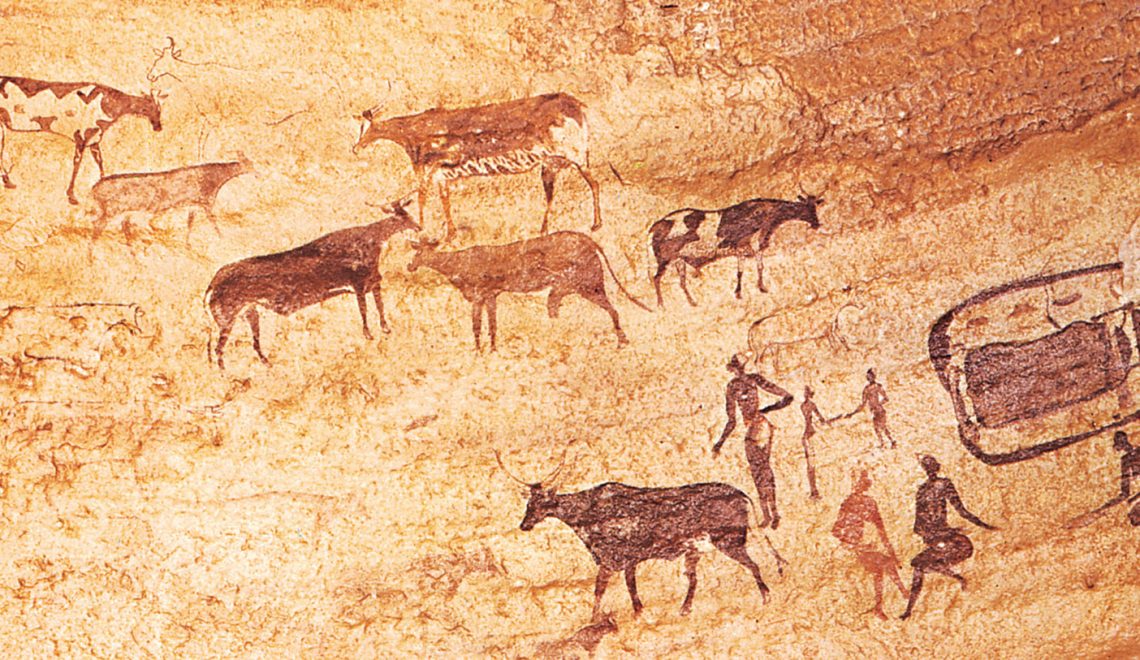 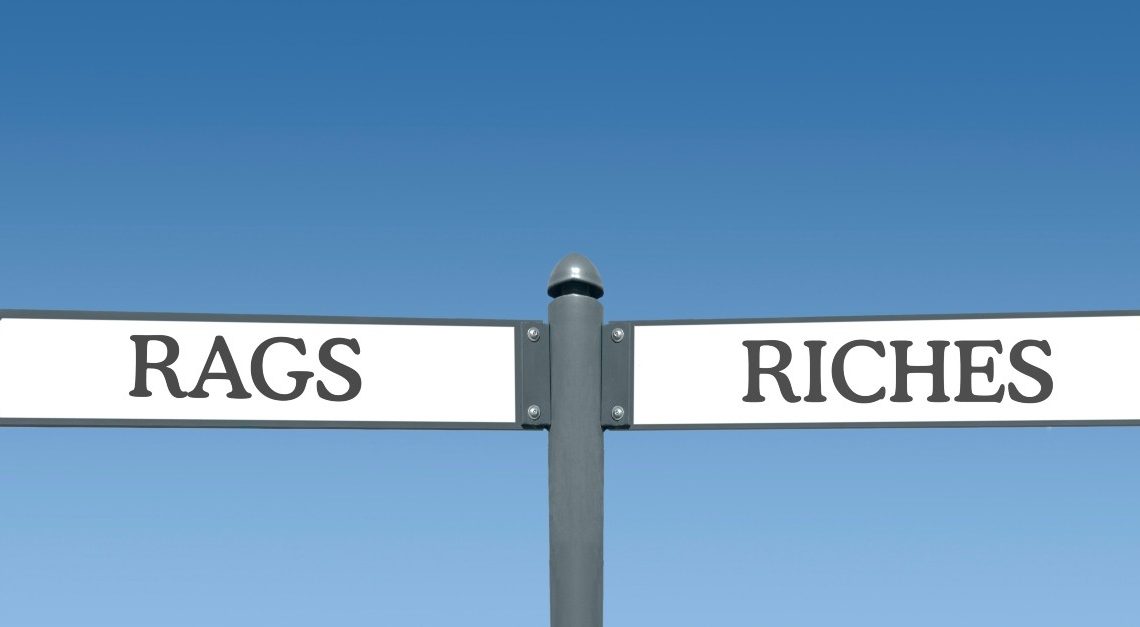 Blog
Bulaimu Muwanga Kibirige: from Matanga to the top of the world