On literacy, social capital and prosperity of nations 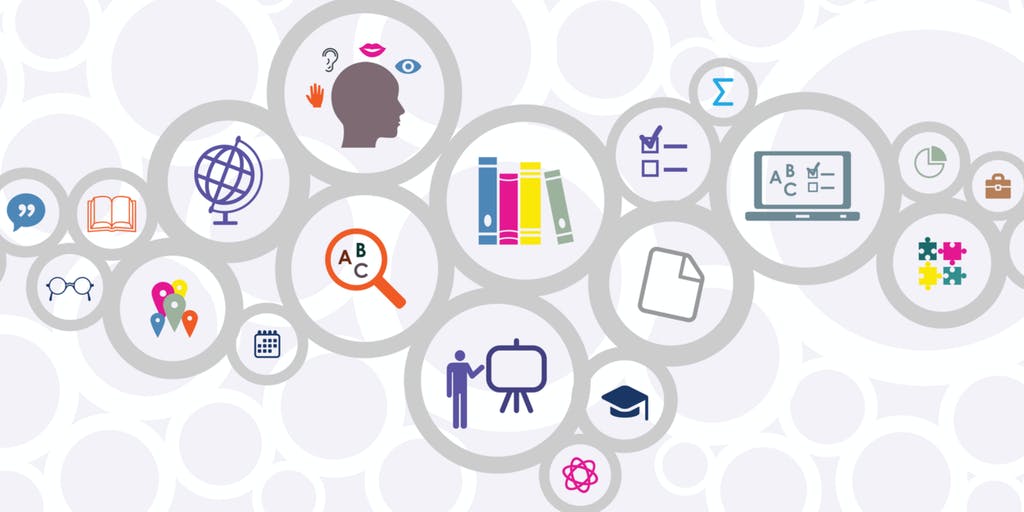 Most of this week Rotarians have been talking about literacy because September is ‘Literacy Month. When I was also invited by the Rotary Club of Kiwatule to give a talk on this subject, I was as always, happy to participate. The only hitch is I have been taking literacy for granted and never given it deeper thought. This required me to do some more thinking and research on the subject. Allow me to share the things that I said to the Rotarians of Kiwatule.

My first argument was that literacy is a multi-faceted subject but its meaning and implications for nations has been changing over time as society has undergone various revolutions. The three major revolutions have been the 1) cognitive, 2) agricultural and 3) scientific. For most of the time that we have existed as human beings, especially through the first two revolutions, all we needed was  to be conformists (i.e., have a little social capital to fit in the community.) As we moved into the agricultural and scientific revolutions, we needed to be literate and numerate. To be literate is to be able to read and to write. To be numerate is to be able to count and solve simple arithmetic problems.

In the beginning, the skill of being literate was left to a few scribes in the community, but as we moved into the scientific revolution and started industrializing all aspects of life, we all needed to be literate and numerate. From the perspective of economics, it made sense for governments to invest in mass literacy and numeracy programs. This was not done out of love for the people, but rather the need to create skilled labour which if it also earned wages would become a formidable market. Thus in the conventional sense, literacy then meant a) the ability to read and write, b) the ability to count and do the simple BODMAS stuff, and c) having a marketable craftsmanship skill like masonry, carpentry or even plumbing. In that context life was simple and literacy was not a complicated thing.

But then the scientific revolution itself got more complicated. As we industrialized, we underwent a series of other revolutions, moving from Industry 1.0 to Industry 4.0 where we are now. Indeed we are in a transition to Industry 5.0. You can read up on what these revolutions were about but allow me to stick with literacy. The pace of industrialization and therefore global economic transformation has meant that even our literacy needs are changing. From the basic literacy skills that I have already mentioned, we also now need to have financial, cultural, scientific method and ethical literacy. All these forms of literacy must be ensconced in a digital literacy because of the way we work (interconnectedness). Still, these forms of literacy are inadequate. In addition, for us to keep up with other societies, we need a more powerful set of personal skills (literacies) that include among other things emotional intelligence, critical thinking, problem solving, ideation and mindfulness.

What then do I make of all of this? In a reductionist way, these things can be presented as four skills or literacies that a nation must develop in order to be prosperous. These are conventional (reading and writing, counting and craft skills), cultural (‘wokeness’ and self-identity), scientific(logic and method) and contextual (appreciation of world dynamics and power play) literacy. Societies that have institutionalized these forms of literacies have developed enormous social capital whilst those that have not, have remained poor. Literacy is supposed to be a way of life. Today we are not short of knowledge to solve our political, economic, social and technical problems because we live in a Knowledge Society. The Human Development Index attests to the correlation between the literacy and prosperity of nations. Why then do some societies remain backward, with no ability to solve mundane everyday problems in a sea of knowledge? That is the six trillion dollar question!