On Cannabis, hemp and marijuana: when social constructs reinforce poverty 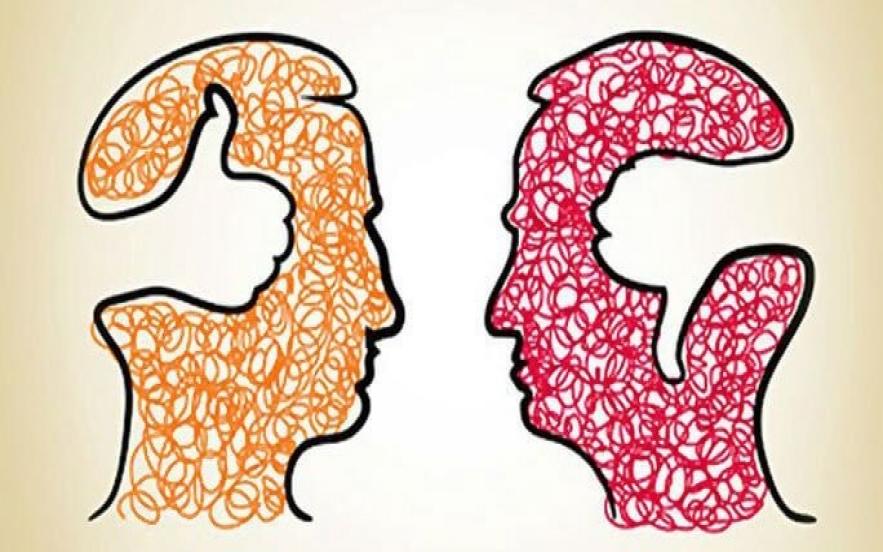 According to the website https://www.prima.co/magazine/what-s-what-hemp-cannabis-and-marijuana/, The word Cannabis is a taxonomic term referring to a genus of flowering plants that are members of the family Cannabaceae, which includes about 170 plant species. The genus is often divided up into three species – Cannabis sativa, Cannabis indica, and Cannabis ruderalis. Cannabis is actually a broader classification that contains both hemp plants and marijuana plants, i.e., despite the differences, both types of plants are indeed cannabis.

Hemp is a specific type of cannabis known scientifically as Cannabis sativa L. Though hemp and marijuana are part of the same family (and sometimes species), they have different chemistry and characteristics. Hemp plants contain low levels of the intoxicating phytocannabinoid known as Tetrahydrocannabinol (THC), for which marijuana is well known. It does, however, contain high levels of the non-intoxicating phytocannabinoid Cannabidiol (CBD).

In the United States of America, the level of THC is a legal defining line between hemp and marijuana. Hemp is generally defined as Cannabis sativa L. plants which contain 0.3% THC or less. Plants exceeding the 0.3% THC limit are considered marijuana and remain illegal federally under the Controlled Substances Act (CSA).

Hemp is one of the most versatile plants in the world. The stalk of a hemp plant, for example, could be used for the manufacture of textiles or the development of biofuels. The seeds of hemp are processed for hemp seed oil, while the flowers can be used to extract CBD for use in a wide range of medical products. Indeed, a very lucrative industry based in these products has been thriving. The global cannabis market was estimated to be valued at USD 20.5 billion in 2020 and is projected to reach USD 90.4 billion by 2026, according to globenewswire.com.

For a long time, our people have possessed all the above knowledge and used plants from the Cannabaceae family because of their medicinal values in managing stress, inflammation and cancer. They have used them, without stigmatization,  as part of local diets and for animal husbandry. That was until some people heard that these plants of the cannabis family are also called narcotics. In order to control their use, they ‘invented’ the Narcotic Drugs and Psychotropic Substances (Control) Act, 2016

I do not have the space to get into the minutiae controversies created by the law, hence I must move on to the things that I understand better. As an agricultural society ‘gifted by nature’ it is unconscionable for us to know these facts about the value of the cannabis industry and not try to develop and generate foreign exchange from the industry. Why, is the question.

My two cents is that because of our (national) social constructs that are largely based on an imported Judeo-Christian culture of monotheism, we tend to see things in two colours – white and black. This is a social construct that is also enmeshed in a poverty paradigm where the poor are blamed for their plight. Poverty constructed this way diverts attention from the social forces responsible for it.

Our blighted view prevents a common sense understanding of issues and skepticism about what goes for fact.  The collective perception then is that narcotics are associated with a certain type of ‘bad’ people. But that is not an objective representation of truth or fact. It is a representation of our faith-based biases rather than hard headed economics of the need to lift our people out of poverty. Therefore, the whole ethos around the creation of the law was intended to please the International community and pay fealty to an all-powerful Being constructed through the fairy tales of Middle Age story tellers.

The way we dissect these views only acts to prevent us from deriving our own social constructs and overcoming our development constraints. Rather, we recreate vistas that reinforce the self-fulfilling narrative of who we are. It is time we started rethinking these prejudicial social constructs so as to change our destiny.