Of pot bellies, gossip and littering: welcome to the happy times 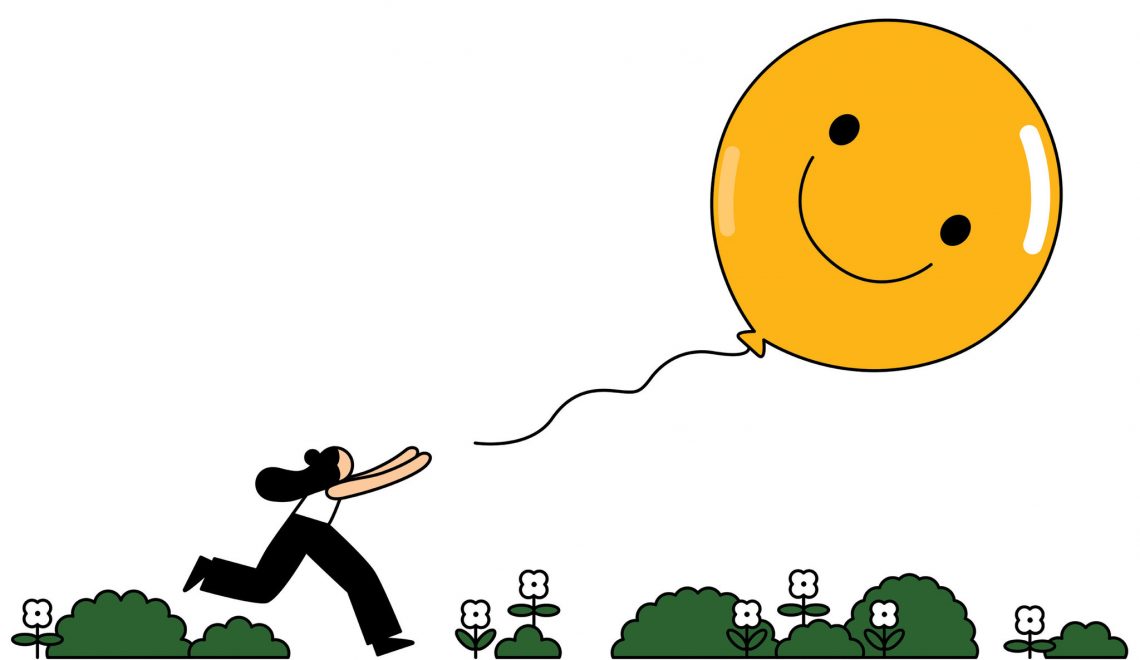 All societies are consumed by issues of self-advancement. From the most developed to the least developed, planners and policy implementers are (supposedly) driven by the idea of creating a more idyllic environment for the citizens to live in. For example, in the Kingdom of Bhutan, they did appoint a minister for happiness to ensure that the subjects of that kingdom were happy and productive. Indeed, some ‘wacky’ economists have gone on to create happiness indices and rank countries.

Our own Uganda has been ranked the happiest country in East Africa according to the World Happiness Report 2021 released by the UN Sustainable Development Solutions Network. With such a name who could disagree with them? I have also ‘conducted’ a one-person survey to observe some of the things that make us happy in the land of milk and honey. Here goes my very short list.

Pot bellies: for a long time, the pot belly has been a sign of prosperity in our society. Looking thin and underfed is frowned upon by most communities. At the time of marriage, the bride will be sequestered and feted with delicacies and oil to fatten her and make her bright. For the groom, the size of his pot belly is indicative of wealth and power. While our people are becoming more health conscious and this fad may be dying out, the pot belly is still not frowned upon. Another name for it is ‘public opinion’. If your local politician does not have one, then he or she is not stealing enough public funds.

Gossip: gossip is a very healthy human condition and our love for it is legendary, especially if there is a misfortune at the end of the tale. Schadenfreude, the Germans call it.  The fact that we can gossip about neighbours who have fallen on hard times seems to give us immense pleasure. Some gossipy stories have been around for so long they have become engrained in our folk lore. The other day I was travelling upcountry and I had this story about a one late ‘Mutabaazi’ (sic) and how his heir had been sired by a Somali or Muyindi fellow. It was only the late who had believed he was the father, but everyone in the village was having a bout of mirth at this public secret.  The irony was not lost on me in the sense that ‘Mutabazi’ could have been named thus because of his being a Casanova.

‘Fund raising’: we have elevated the art of begging to another form. We call it fund raising now. We shall beg for money to launch wedding meetings, to celebrate the results of having carnal knowledge of others (baby showers), to send our kids of to Europe (kyeeyo), to repatriate dead bodies, ad infinitum. Begging is an art form that we have perfected nationally. We have no shame about it and I suppose that makes us a happier lot if we cannot be shamed.

‘Porking”: speaking of pot bellies, we could also speak of pork bellies. We have elevated the art of eating pork. We are East Africa’s largest consumers of the snouted beast. Everywhere you turn, there is a pork joint, mostly frequented by of course men. ‘Crushing’ pork and washing it down with Eagle Lager™ or any of those widely proliferating waragi ‘concoctions’ is now a national pastime. We all have our favourite pork joint. Sebutinde’s on Entebbe Road takes the pie for me.

Littering: our laissez faire attitude to hygiene and orderliness has also helped us become a happier society I suppose. We are free to throw our rubbish anywhere and everywhere. There is no shame here again. Some of our towns (or cities as we are wont to call them) are now competing for the crown of dirtiest city in Uganda. Add the potholes, the dust and lack of common courtesy and you get the full picture. Strange how a lack of shame can make a people happy!