When our potholes and ‘poverty’ become tourist attractions 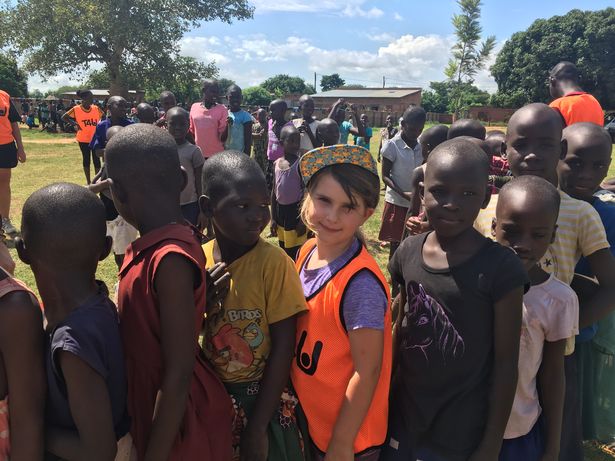 Probably you have never heard about or read any of Jeremy Paxman’s writings. If you have not, you better find his book “The Political Animal’ (2002). It is the quintessential anatomy of a politician in which he observes how politicians will maneuver in each and every way to try and avoid answering difficult questions.

And so when one of our minsters was queried about potholes in remote tourist areas he had this to say. “For us, a bad road is cause for complaining. But for people in affluent societies who have never experienced getting stuck on a bad road, pushing a car from a ditch can be part of (the) tourism experience,” The honorable was responding to MPs’ queries as to whether poor roads in Uganda were partly responsible for the country receiving fewer tourists compared to countries like Kenya and Tanzania. Moronic as it may seem, this is the kind of response Jeremy Paxman must have had in mind when referring to the different ways politicians maneuver to avoid giving an honest answer.

These things tend to have consequences and the minister’s pothole challenge seems to have been taken up by some tourists. According to the ‘Mirror’ of February 23rd, 2020, an aid worker named Ziz York, from Inverness, is reported to have brought her two daughters on a trip to Uganda so they could see real poverty. The paper reports that the kids “…were seeing children that were a quarter dressed because their clothes were that ragged. They saw the lack of basic supplies we take for granted. The Ugandan kids didn’t have pens, paper, underwear – a lot didn’t have shoes. There were no toys.” It goes without saying that the kids must have also experienced the minister’s venerated potholes.

While others make obtuse remarks about the state of our roads and some turn into anthropological visitors who come to ogle the condition of our people, we cannot stand by as a society  and do nothing. We have an obligation to answer this difficult question of poverty and also do something about it.

First, we need to understand poverty in a very basic way and how it is impacting our society. The best way to understand what is happening is to look at population growth vis a vis production. Let’s take a 30 year benchmark starting in 1990 when our population was 17.44 million and compare that with the today when we are over 45.74 million. That means that our population has grown more than 2.6 times. That means that there are many more of us to feed. We can use this analogy at the household level. Consider a household of say 3 people versus one of seven. With more mouths to feed, the larger household will suffer hunger, malnutrition and have a strong propensity to ill health.

Another way to look at the problem of poverty is through the lenses of production. We can ask that if population has grown so much, has production (and productivity)  also grown by the requisite number? Taking coffee exports as a benchmark, records show that we exported about 133,000 tonnes in 1990. In 2019 we exported about 260,000 tonnes. Without considering prices, we are producing less coffee person than in 1990. In the context of coffee exports then, poverty could be equated to less kilos of coffee per person. Makes sense?

If that does not explain the problem still, try this. In 2010 public debt was estimated at 22.4% of gross domestic product (It is not realistic to consider 1990 because in the interceding period there was debt forgiveness). By 2019 it had risen to 44.8% of GDP. The servicing of this debt means that other priorities may remain unfunded. This then, is why we have the beloved minster extoling potholes and Ms. York coming all the way from Scotland ogle our nakedness. The sixty billion dollar question is what shall we do about it? 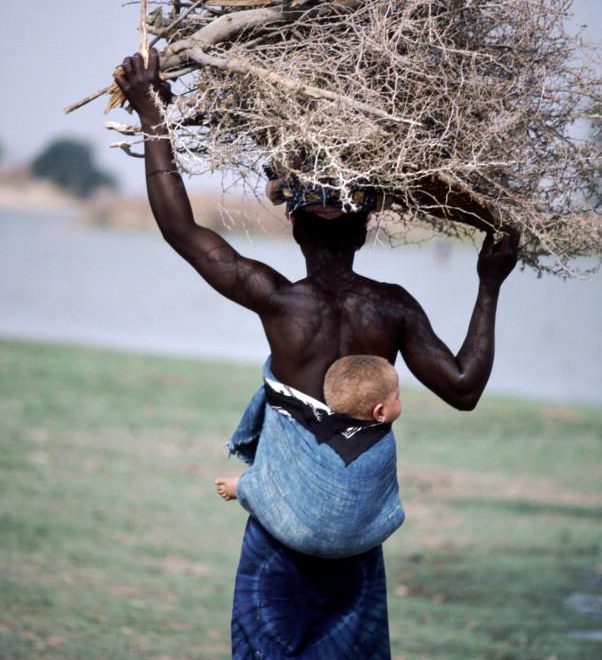 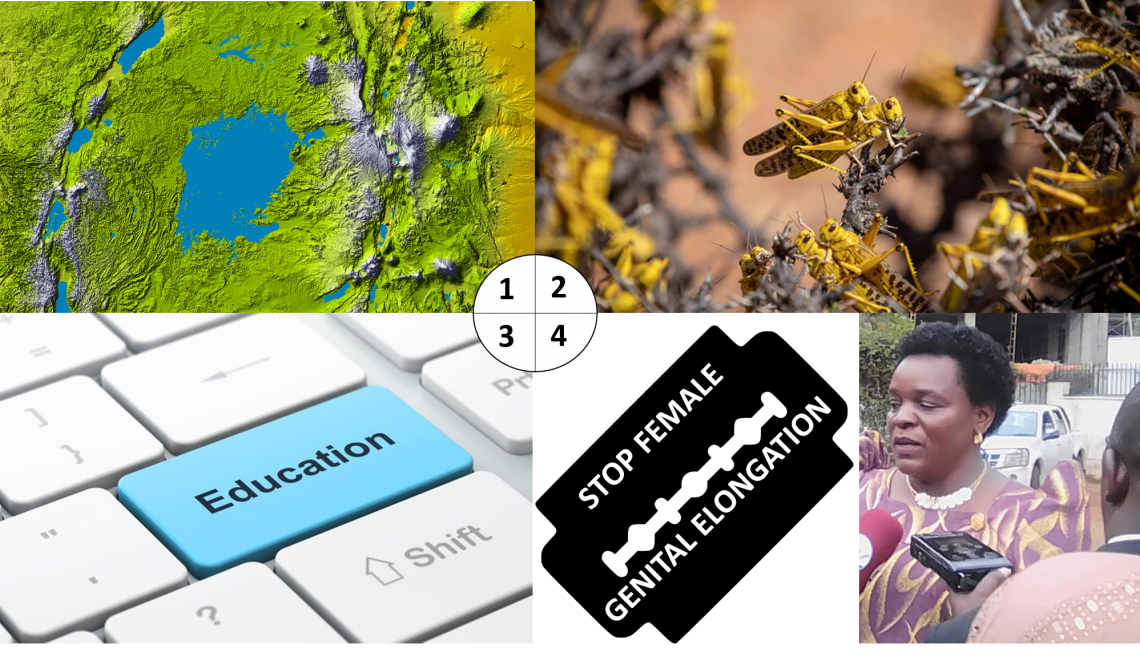 Blog
From Lake Nalubaale’s woes to ‘pulling’: the ‘little’ things that define us 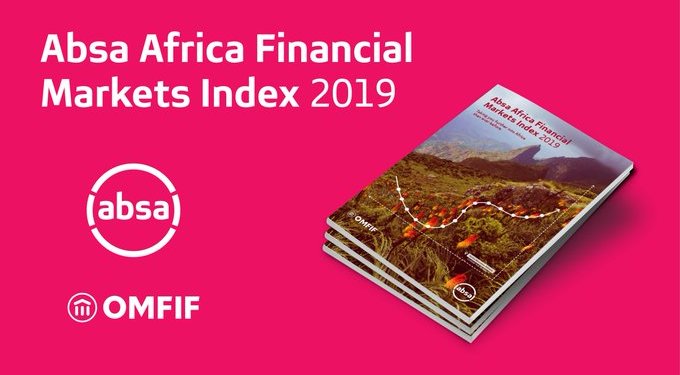